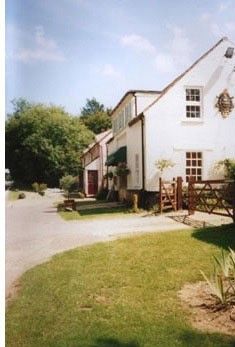 Recommended as “a must” by food critics nationally. Awarded 2 AA rosettes for culinary excellence. Local Lobster, crab, mussels, oysters & much much more. Featured on BBC and Channel 4 national television.

Awarded 2 AA Rosettes April 2011 and April 2012 for culinary excellence, The Old Forge is situated in a prime position for Holt, Walsingham, Holkham Beach, Wells-Next-the-Sea and Blakeney. It is in Thursford, the village renowned for its Christmas Spectacular.

The restaurant is open all year and opens early at 4.00 pm especially for the Christmas show to cater for the matinee and evening performances. Pre-theatre meals are offered for the show plus additional specials and our full à la carte.