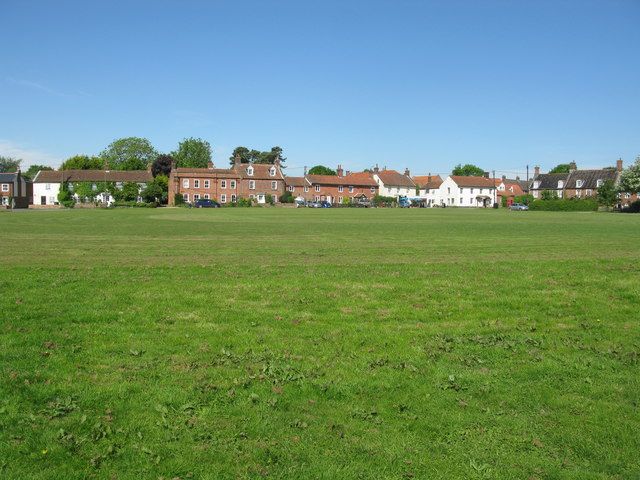 Aldborough lies three miles west of the A140 between Aylsham and Cromer. It is a thriving agricultural village, with houses dating from the 14th to 20th century clustered round a traditional village Green, complete with a village pond.

The village also has a village shop and post office, a primary school, a surgery and pharmacy, a pre-school nursery, a Community Centre, the Church Rooms, a pub, a Chapel and the Parish Church of St. Mary.

The names of Aldborough and other local villages such as Thurgarton, Saxthorpe and Corpusty are thought to have been named by Viking settlers after their home villages of Aldbjerg, Thorgarten, Saxtorp and Korrupstie in Scandinavia. In the Domesday book, Roger Bigod was named as owner of the land, and the records of ownership can be traced to this present day. The village, its Church and the mill are all mentioned in the Domesday book.

Thurgarton is roughly half a mile from Aldborough, and early records show that the Abbot of St. Benet-at-Holme was Lord of the Manor of Thurgarton in Edward the Confessors reign. The Abbey was founded by King Canute, and after the dissolution of the monasteries, the Lordship was transferred to the See of Norwich. The monks in the Abbey wore black robes which, local legend has it, is why the pub in Aldborough is called ‘The Black Boys.’