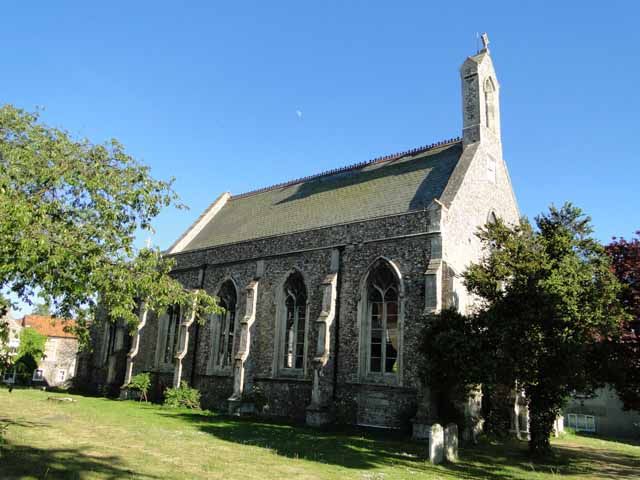 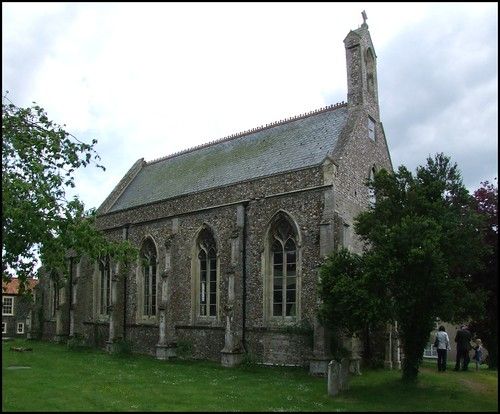 his church currently consists of a nave, chancel and bellcote. The nave is basically early medieval, remodelled in the 15th century. The old chancel was demolished in the 17th century and the west tower fell in 1758 when the building was remodelled. The church was rebuilt in 1848 and the stained glass windows added later that century. Inside is a 15th century patterned font.