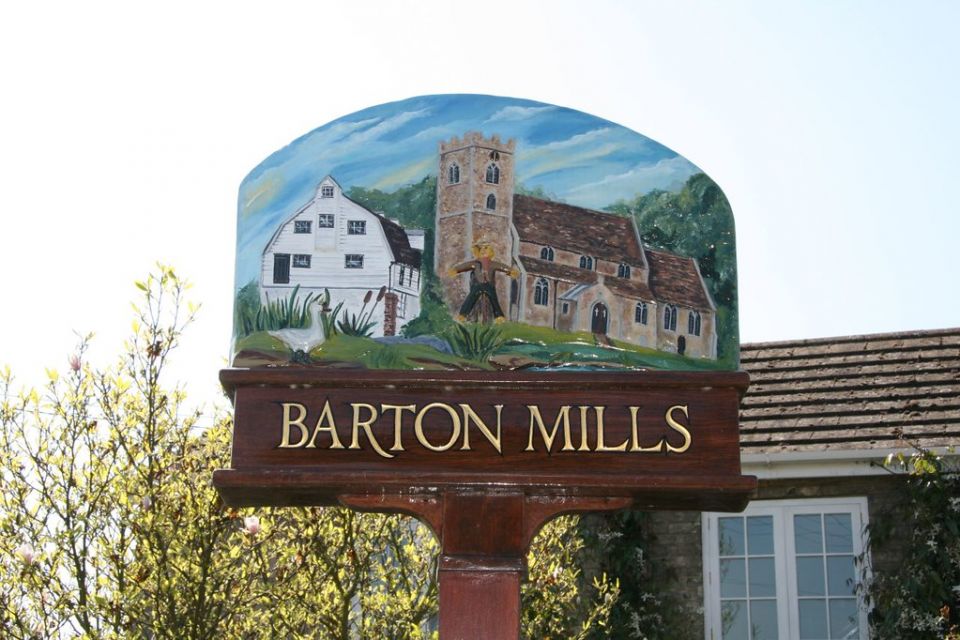 Watlington is located 7 miles south of King’s Lynn and 8 miles north of Downham Market. Easily accessible from the A10, it is also served by its railway station on the King’s Lynn to Cambridge and London line.
Early evidence of the village appears in the 12th century. Early land owners were the Bardolphs of Wormegay and Stow, the head of this family taking the name Sir Robert de Watlington. The church, dedicated to St Peter and St Paul, is medieval with Norman origins and is almost entirely built of carstone. Only the base of the Norman church tower survives. The church was rebuilt in grand style in around 1300. The building was altered in the 15th century alterations and restored by the Victorians.