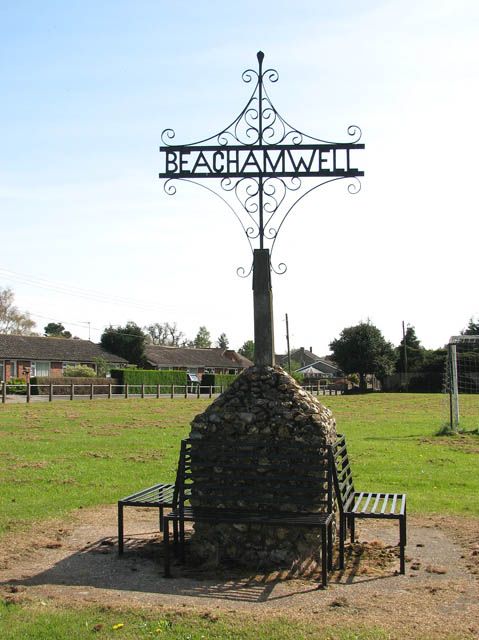 The quiet village of Beachamwell is west of Swaffham and is an ancient place. Many prehistoric tools, Saxon jewellery and Roman coins have been unearthed in the area.

In years gone by Beachamwell must have been a meeting place as there are remains of two medieval crosses, which show that regular markets took place on the village green and at the crossroads. Many years ago it would appear that Beachamwell had a considerably larger population than it has today, the evidence being four churches.

Until the 1960’s almost all the villagers worked for the estate in one capacity or another. Today there is little employment within the village, with residents having to travel further afield to find work. It is said that King Edward VII considered buying the estate at one point but decided against Beachamwell in favour of Sandringham.