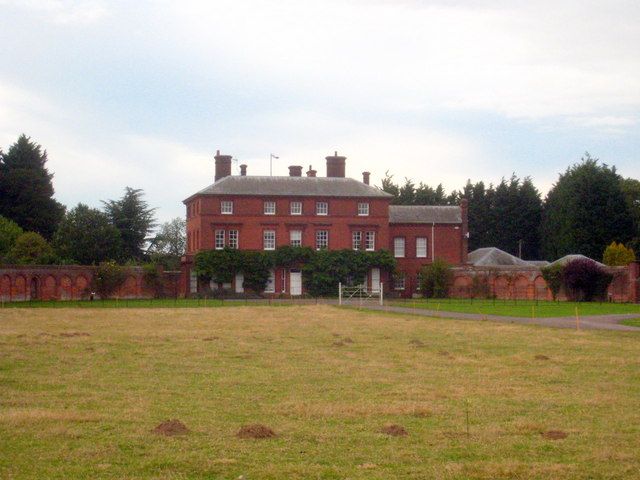 Beeston St Andrew is a civil parish in the Broadland district of Norfolk, England, north of Norwich. It contains Beeston Park and according to the 2001 census had a population of 39. At the 2011 Census the population remained less than 100 and was included in the civil parish of Spixworth.

It is part of the ecclesiastical parish of Sprowston with Beeston St Andrew.

This has been recorded as the location of St Andrew’s church, which was in ruins by the mid 16th century, the surrounding village having been deserted. More recent evidence, however, suggests that the site probably lies further to the southwest, where a cropmark enclosure has been recorded (NHER 18125). Ploughing in the 1940s reportedly revealed glazed floor tiles and skeletons. Metal detecting in 1999 recovered a Late Saxon bridle cheek piece and a medieval cauldron leg.