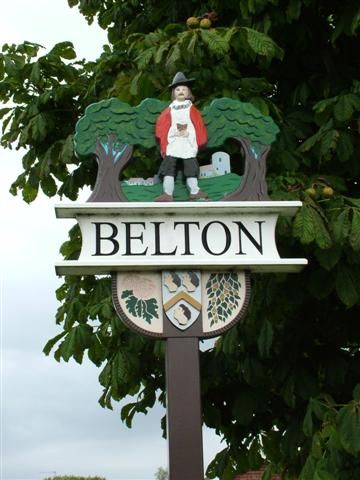 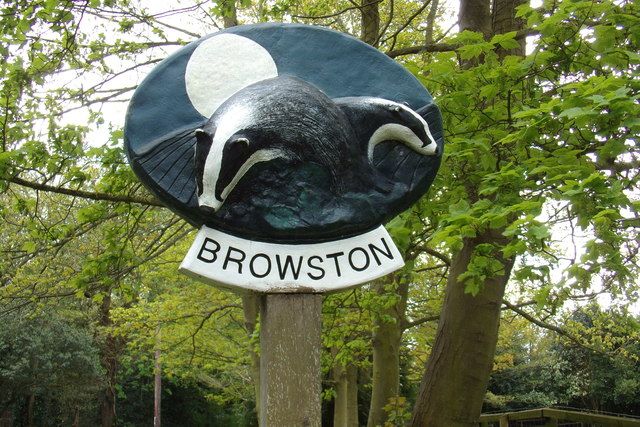 Belton near Great Yarmouth is a small but pretty village on the outskirts of Gorleston-on-Sea. It’s quiet but convienent location makes it a popular location with visitors using the holiday parks in the area.

Belton with Browston is a civil parish in the English county of Norfolk. Historically part of Suffolk, the parish consists of the villages of Belton and Browston Green,

Belton near Great Yarmouth is a small but pretty village on the outskirts of Gorleston-on-Sea. It’s quiet but convienent location makes it a popular location with visitors using the holiday parks in the area. Only a few miles away is the hustle and bustle of Great Yarmouth & Gorleston or the beautiful & peaceful Burgh Castle & Fritton.

The earliest evidence of human inhabitation is a flint axehead from the Palaeolithic period. The fort at nearby Burgh Castle along with finds of coins and pottery indicate that the area was inhabited throughout the Roman Britain period.

Belton (as Beletun) and Browston (as Brockestuna) are both mentioned in Domesday book, published after the Norman Invasion of 1066. The population was probably around 50-60 in each of the villages.

During the medieval period, Belton and Browston were essentially agricultural communities and evidence has indicated that Browston could have been the larger of the two during this time. There is no mention of a church in Belton at the time of Domesday book. The earliest record of the church is in the time of Henry I who ruled from 1100-1135. Judging by architectural style, the current church building dates form the 1300s with major restoration work taking place from 1837 Rev Revd Francis Howes and his family. The tower was rebuilt in 1849.

Belton was affected by the Great Plague of 1665, even though it is associated with London. The parish register lists 13 burials with 7 listed as “plague”. At the time, three or four burials a year was normal.

Belton continued as a small farming community and in 1858, Belton Station was opened, giving the village a railway link to Great Yarmouth and London. This helped the local farming industry as Belton became a market garden providing to markets in nearby Yarmouth and as far as London.