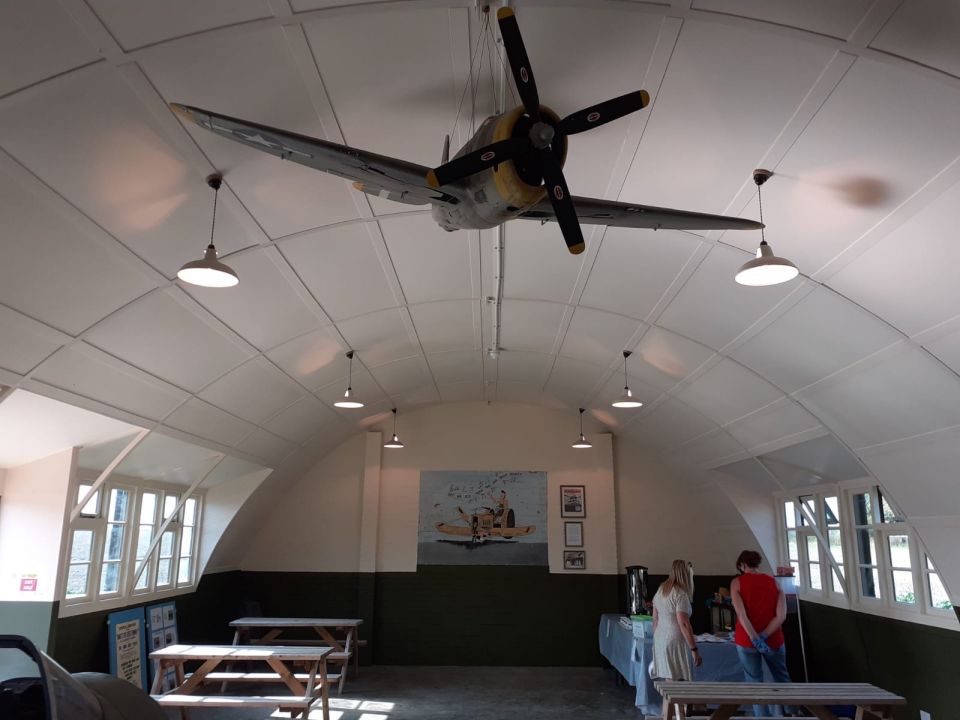 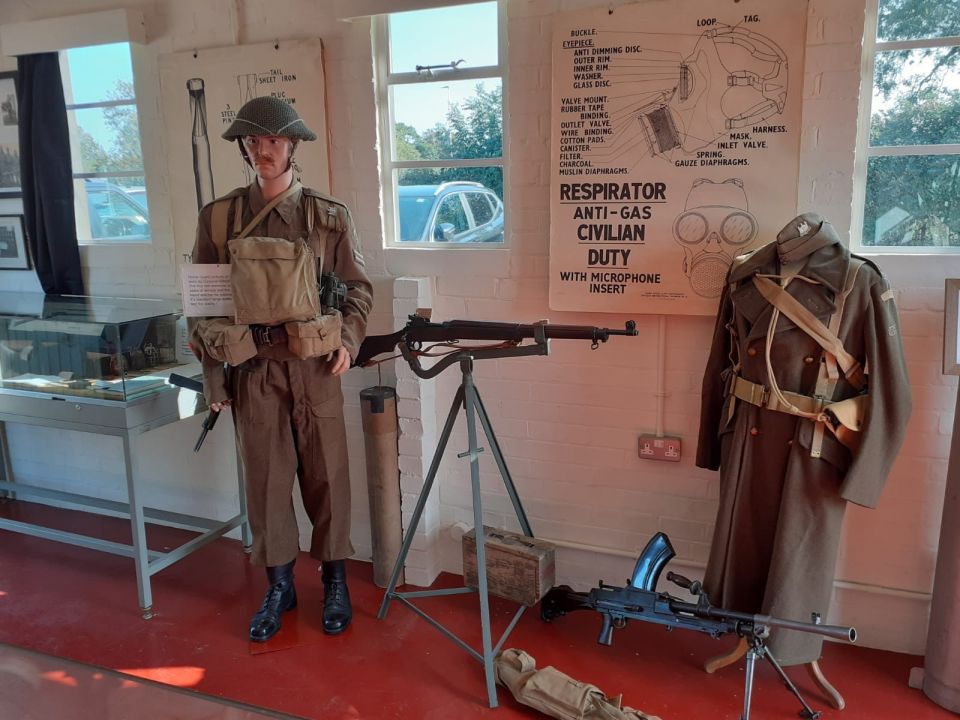 A great museum dedicated to telling the story of an important WW2 airfield.

The Museum was opened in 2009 to commemorate the sometimes forgotten role of the airfield at Bottisham in World War Two and is the only UK museum dedicated to the Royal Air Force, United States 8th Army Air Force and Belgian Air Forces.
We operate from the newly refurbished original wartime buildings and a great mixture of engaging displays await – from our P-51 mustang cockpit display to the story of Leroy Sypher, who was shot down whilst flying from Bottisham and was taken to the concentration camp at Buchenwald.