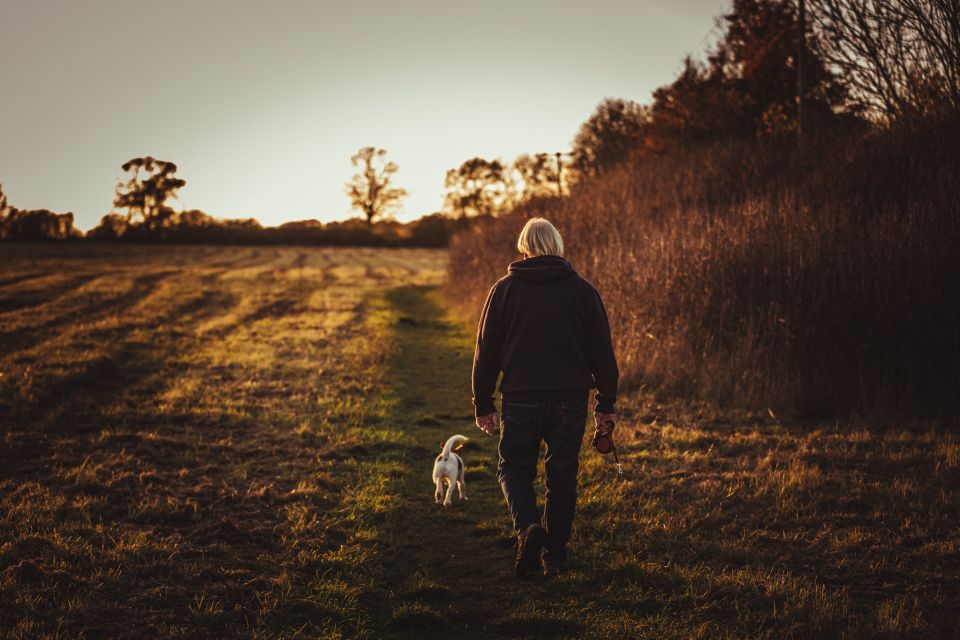 Walks along the River Yare to show you grazing marshes, woodland and a pretty village.

What’s it like?
There are short and long walks and the route also links in with the Wherryman’s Way, a long distance footpath along the river between Norwich and Great Yarmouth. Glacial deposits (rocks in the area known as Bramerton Pits, adjacent to Bramerton Common) gave the name Bramertonian stage to a period within the Pleistocene epoch showing shelly, sandy deposits indicating a mild climate. As a result of this local geology, at Bramerton you almost have the feeling of being on cliffs, though in fact you are on a wooded ridge, overlooking a sea of river and marshes.

What wildlife lives there?
Along the river you’ll find lots of ducks, geese and other water birds. Look out for herons, the blue flash of a kingfisher, an owl hunting over the marshes, and for dragonflies and damselflies in the summer months. There are lovely sweet chestnut trees along one of the paths.

What else is there to see?
You can continue your walk to visit the RSPB’s Surlingham Church Marsh Nature Reserve.

Did you know?
Billy Bluelight (William Cullum), who lived in Norwich, used to challenge trippers on pleasure steamers to a race along the river in the 1920s and 30s. He used to say: ‘My name is Billy Bluelight, my age is 45, I hope to get to Carrow Bridge before the boat arrive.’ Apparently he remained 45 for many years. There is a sculpture of him outside the riverside Woods End pub at Bramerton.