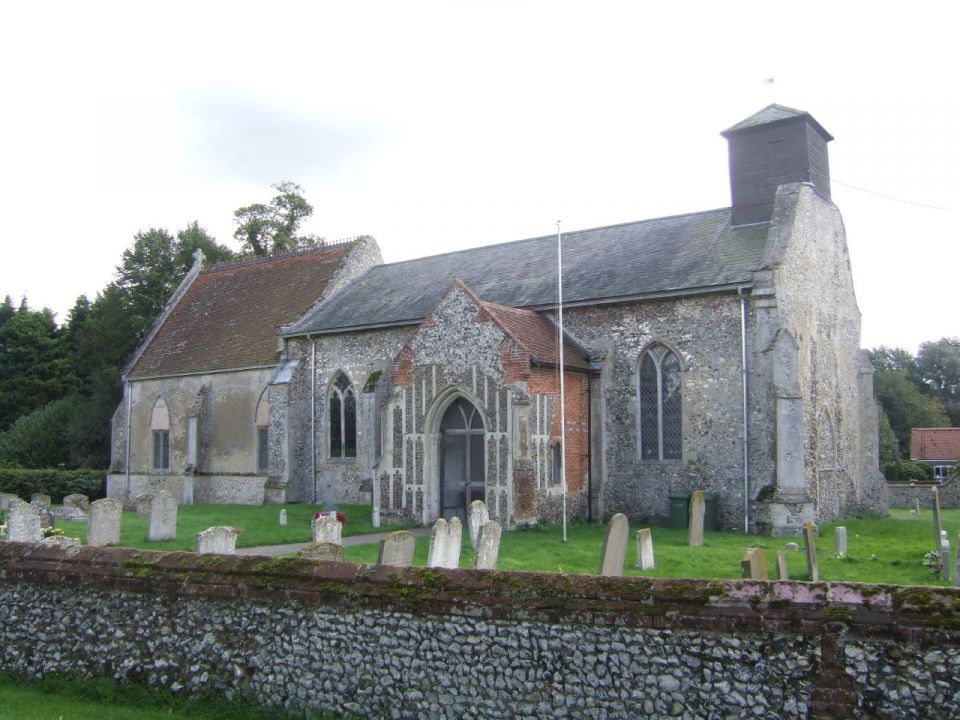 Bridgham is a village and civil parish in the English county of Norfolk.

Bridgham is a small Breckland village in the English county of Norfolk. It had a population of 328 in 130 households at the 2001 census, increasing to a population of 335 at the 2011 Census. The village covers an area of some 11km2 and parallels the river Thet to the south; it is situated some 7 miles from Thetford to the south west 2miles east of East Harling, which provide many of the services needed by this small community.
‘Bridgham’ meaning Homestead by the Bridge, is believed to be of Saxon origin, possibly dating back to the eighth century. Certainly The village of Bridgham, its priest and the church were all recorded in the Doomsday book of 1086.