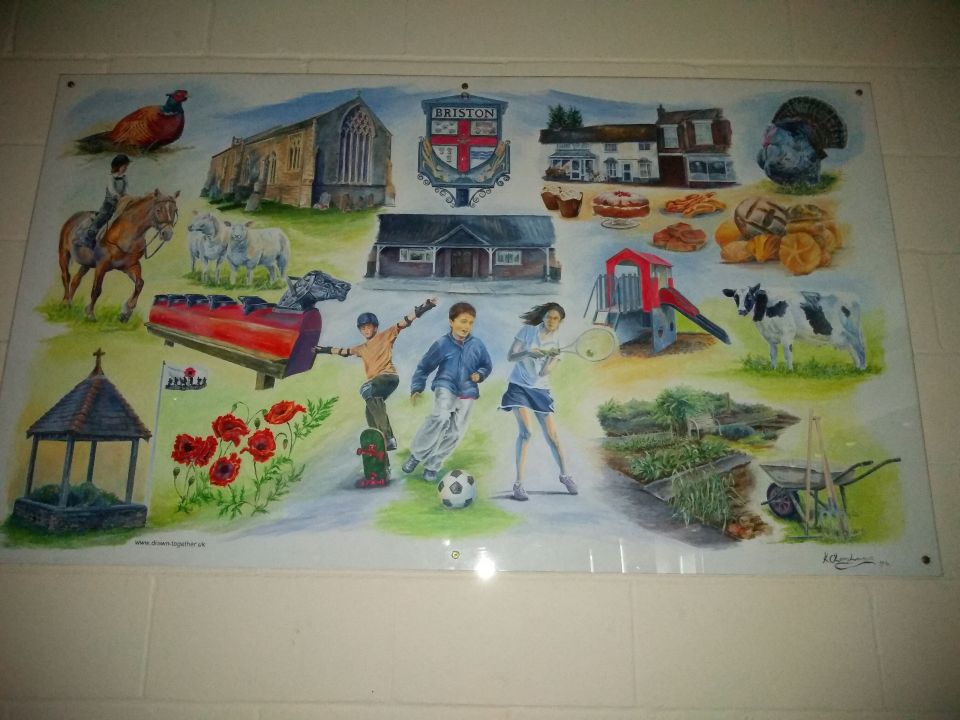 Briston is a village, civil parish and electoral ward in the English county of Norfolk. The village is 11 miles (18 km) east north east of the town of Fakenham. For the purposes of local government, the parish falls within the district of North Norfolk. The village is situated on the route of the B1354 that runs between the A148 at Thursford and the B1149 at Saxthorpe.

The name Briston derives from Brurstuna, the settlement on the River Bure. Briston has an entry in the Domesday Book of 1085. In the great book Briston is recorded by the name Brurstuna. The main landholder was William de Warenne who owned 60 acres (240,000 m2) of land from which had been previously the property of Toke, a Saxon Thegn who had been evicted after the defeat of the King Harold at the Battle of Hastings in 1066. This land was farmed by three Free Men or Socman and a further 280 acres (1.1 km2) was farmed by fourteen bordars. There was a pannage or woodland for 20 pigs which was valued at 16 shillings.