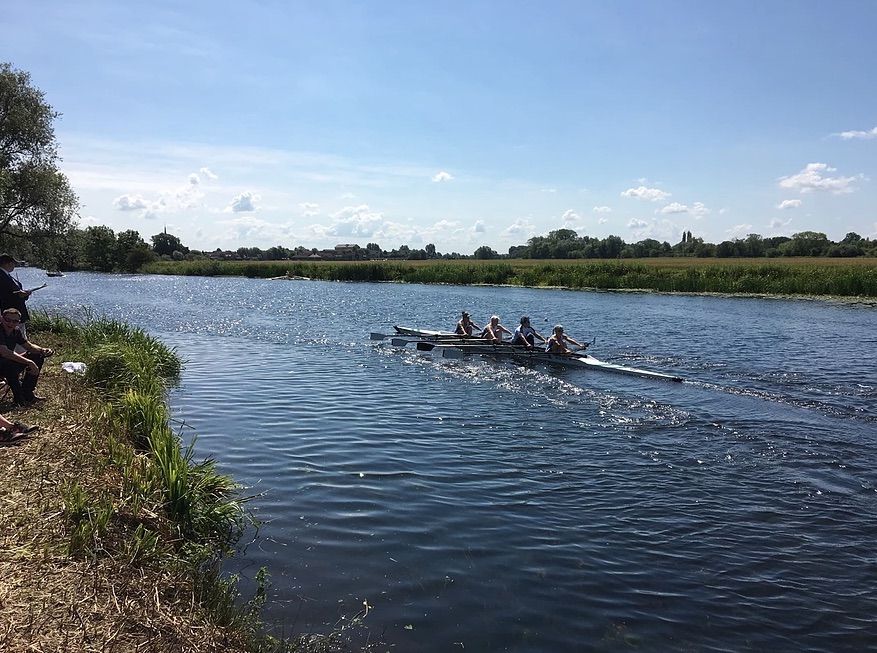 Broadland Boat Club was formed in 2008. It focuses on introducing as many people as possible to rowing.

The Broadland Boat Club was formed in 2008 following the closure of Aviva’s sports and social club facilities. It was created by a merger of Norwich Union Rowing Club and the Norwich Gateway Partnership canoe club and is made up of many of the former members of both clubs and many new people who’ve joined since.

We’re based at the same boathouse which was home to NU Rowing Club off of Thorpe Road on the outskirts of Norwich (click here to find out exactly where we are) and we provide facilities for canoeing and rowing for people of all abilities and all ages.

Apart from the boats (canadian canoes, kayaks, rowing fours, single and double sculling boats, training sculls and more) there is also a well-equipped gym for land training, men’s and women’s changing rooms with showers and toilets and also a club house.

The club’s main focus is on introducing as many people as possible to the sports of rowing and canoeing – to be a gateway to the water – and we’ll be running open days throughout the year when people can come down to the boathouse to try out both sports.

Membership fees are structured to make the club as accessible as possible with family membership (2 adults and any number of children under 16 living at the same address) costing just £200 per year. Individual adult membership is £125 per year although some discounts are available.

There are organised circuit sessions on Tues 19.00-20.00 all year round, Club water sessions are organised on Saturdays at 10.30 and a Sculling School on Sunday at around 09.00- which members of other clubs can join. A training programme is provided for competitive scullers and rowers.

, The membership fees have are £250 for an individual (please see www.broadlandboatclub.org/membership).