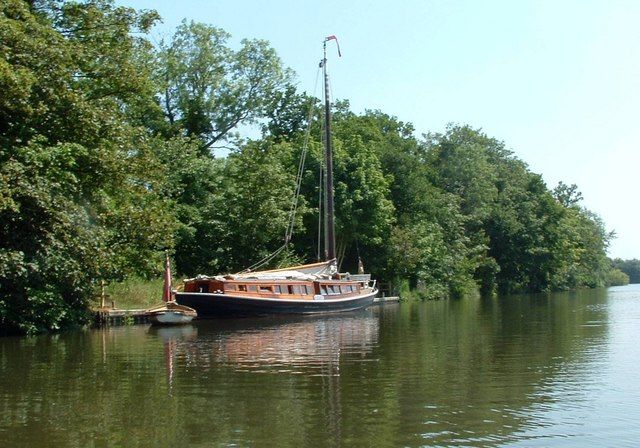 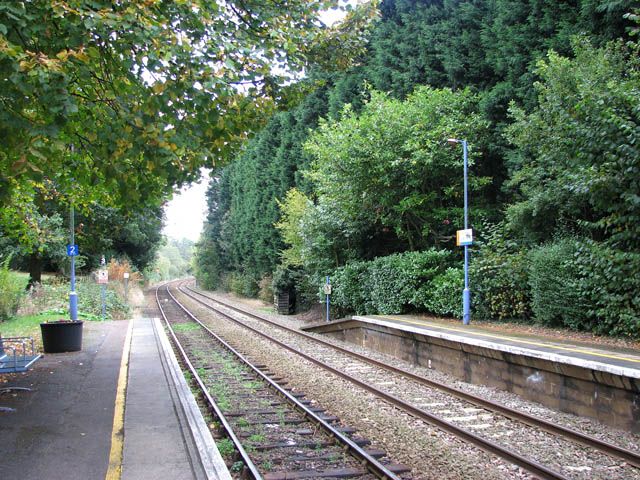 Brundall is an attractive riverside village located between Norwich and Great Yarmouth. Nestled on the River Yare. The village is famous for its boat building business, with Brooms of Brundall being a major manufacturer in the past. Positioned in the heart of the Norfolk Broads area, it still serves an important role in the industry.

It is part of the stunning Norfolk Broads, Brundall is a thriving community. With several marinas offering both private moorings and holiday boat hire Brundall provides a gateway to the beauty of the southern part of the Norfolk Broads. With easy access to the tourist attractions of RSPB Strumpshaw Fen nature reserve and Strumpshaw Steam Museum both located on the outskirts of the village, Brundall is a place to visit. Church Fen is accessible from the village and provides an attractive walk and access to the river. Fairhaven Water Gardens are within a 10 minute drive.

Village life provides residents with a wide range of clubs and societies, ranging from the history group to the luncheon club. Brundall Memorial Hall is host to many village groups who hold sporting events and theatrical performances throughout the year. In the village centre you will find a good selection of shops from a supermarket, hardware store / garden centre, hairdressers, dry cleaners, chemist, optician and a selection of take away restaurants. Brundall is also the home of the Lavender House the renowned restaurant operated by Richard Hughes. Although the history of Brundall can be traced back 6,000 years, it wasn’t until the arrival of the railway in 1844 that it became a place of any significance. By 1891 it had merged with neighbouring Braydeston, there having been a very tortuous boundary between the two villages. Even so the population was only 347. There are only a handful of very old houses in Brundall and Braydeston including the listed buildings which are, apart from the churches, The Gables, The Lavender House, Manor House and Manor Garage.

At the beginning of the twentieth century however, when Norwich industry was thriving, businessmen decided that this pleasant village overlooking The River Yare was a convenient place to build their attractive Edwardian houses, and also, between the wars, tourists flocked to Brundall Gardens to such an extent that a second railway station was opened in 1924.

Evocative road names such as Cucumber Lane, Berryfields, Nurseries Avenue and Rosefields give clues to the use of much of the land in the past. The boatyards and the pubs have been part of the village for many years but the primary school, medical centre, and most of the shops are more recent. There is also The Memorial Hall, opened in 1948, where many activities take place.

Wherever you are in Brundall the countryside is not far away and even in the village many old trees have been retained giving it a rural look.