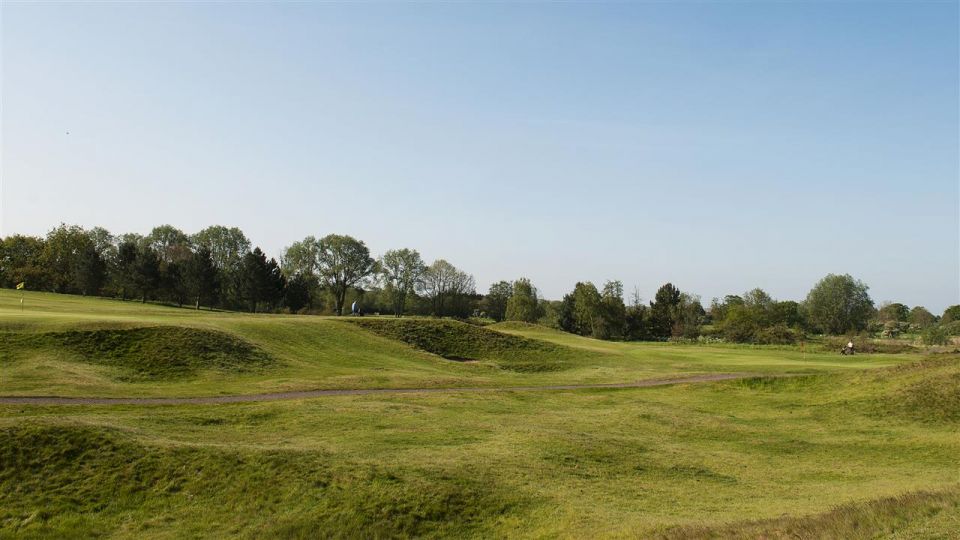 Great golf, great food, great friends’.
A brilliant all year round golf course, near the historic town of Bungay on the Suffolk/ Norfolk border, only 20 minutes from Norwich. We never have temporary greens & rarely close. Come and visit us!

The 1880’s was the decade in which golf became firmly established in East Anglia. Clubs were formed at Felixstowe in 1880, at Great Yarmouth in 1882, Southwold and Aldeburgh in 1884 and Royal Cromer on 1888. Perhaps a significant factor in each case was the easy availability of suitable land. The survival of Outney Common, granted to the town by one of the early Dukes on Norfolk, made golf possible at Bungay.

The common had been a traditional venue for local sport. The annual Bungay horse races took place in the 18th and 19th centuries and were held under National Hunt Rules from 1883 until 1956. The Norfolk Chronicle in 1828 reported on a meeting as “very fully and fashionably attended by not less than 10,000 persons on a course which from the undulating surface of Bungay Common with surrounding picturesque scenery, is, with the exception of Doncaster, considered the best in England”.