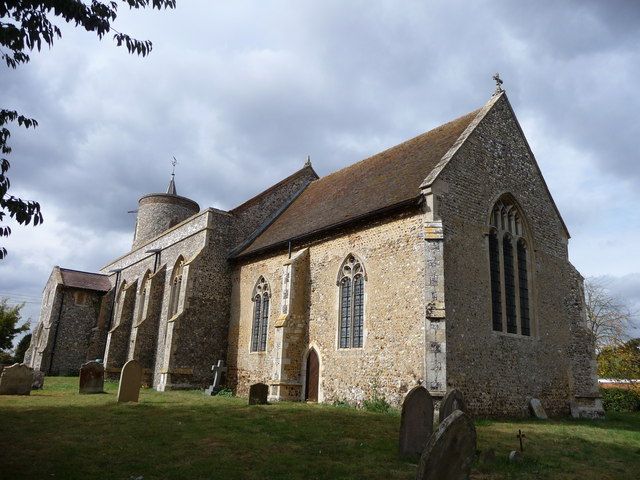 The parish of Burgh and Tuttington is situated in the Broadland district of Norfolk. It lies south of Colby, north of Brampton, east of Aylsham and west of Skeyton. The name Burgh may derive from the Old English phrase meaning ‘mound or hill’.

The name Burgh may derive from the Old English phrase meaning ‘mound or hill’. Tutttington may come from the Old English meaning ‘enclosure of Tutta’s people’. Burgh and Tuttington were originally separate parishes, each with their own church before they were combined into a unified parish. Both Burgh and Tuttington have a long history and were well established by the time of the Norman Conquest. Their population, land ownership and productive resources were detailed separately in the Domesday Book of 1086. This document mentions that Tuttington had a mill and that Burgh (next Aylsham) was held by a freewoman called Maerwynn before 1066 and by the King after the Conquest.