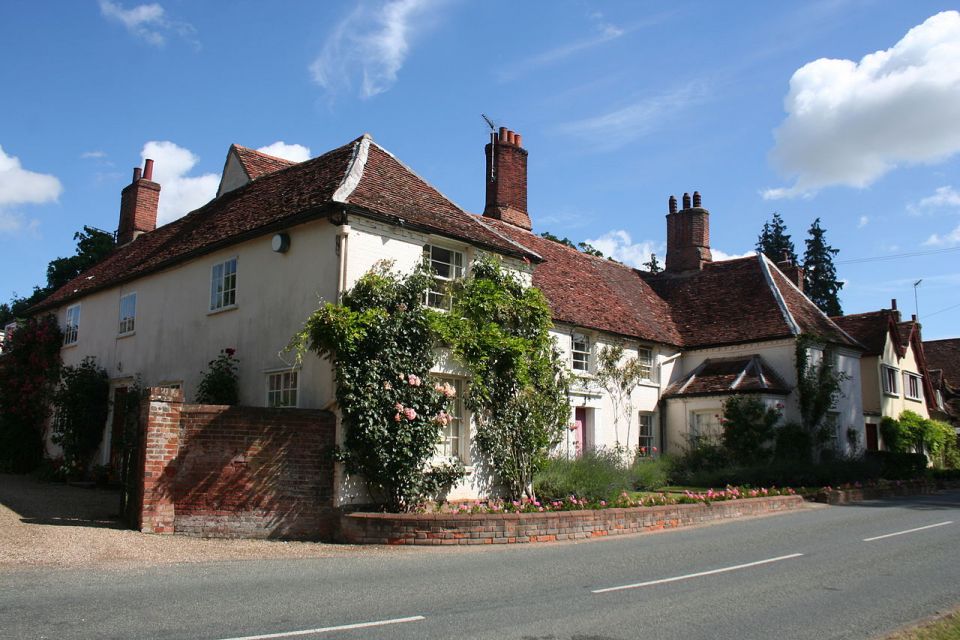 Chelsworth is a small village of about 70 houses sitting on the north bank of the river Brett in one of the most beautiful, and almost entirely untouched, parts of Suffolk.

It is considered very likely that the site dates back to Roman times. The village is thought to have developed next to a Roman Road (close to Peddars Way, catalogued as Route 33a) which connected the Roman road system to the highest navigable point on the River Brett. Archaeological evidence for Roman occupation has been found nearby.