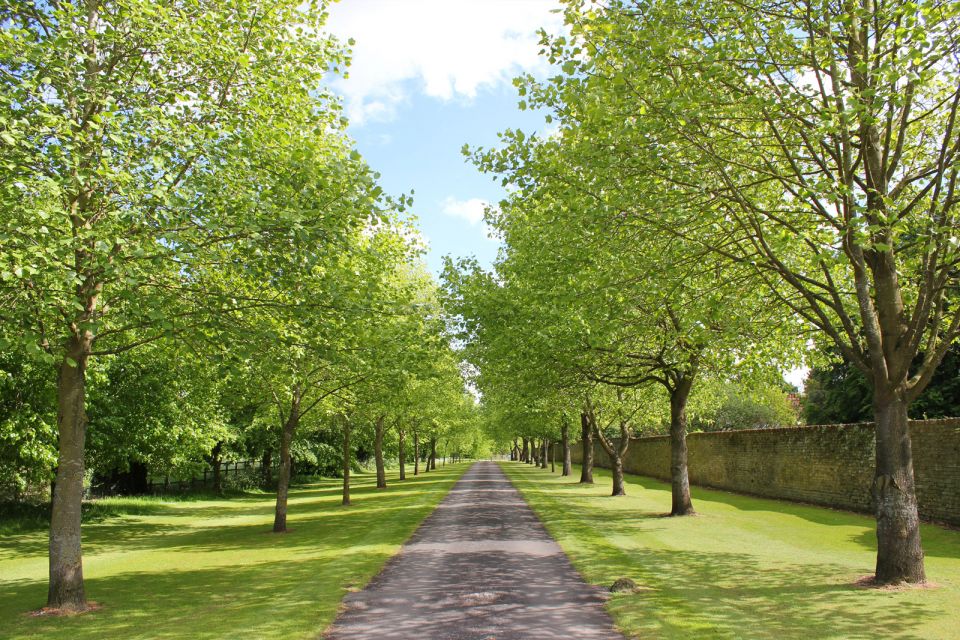 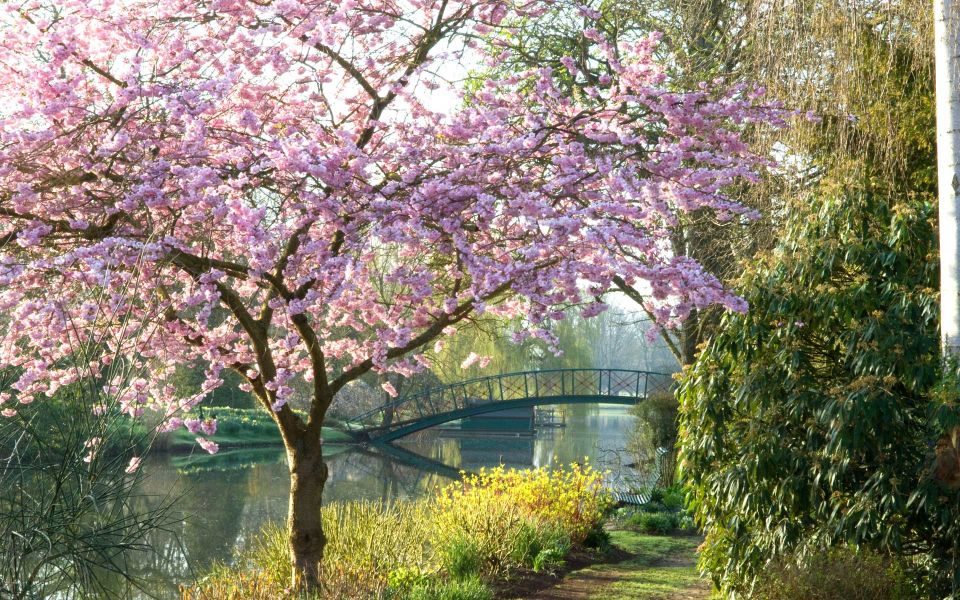 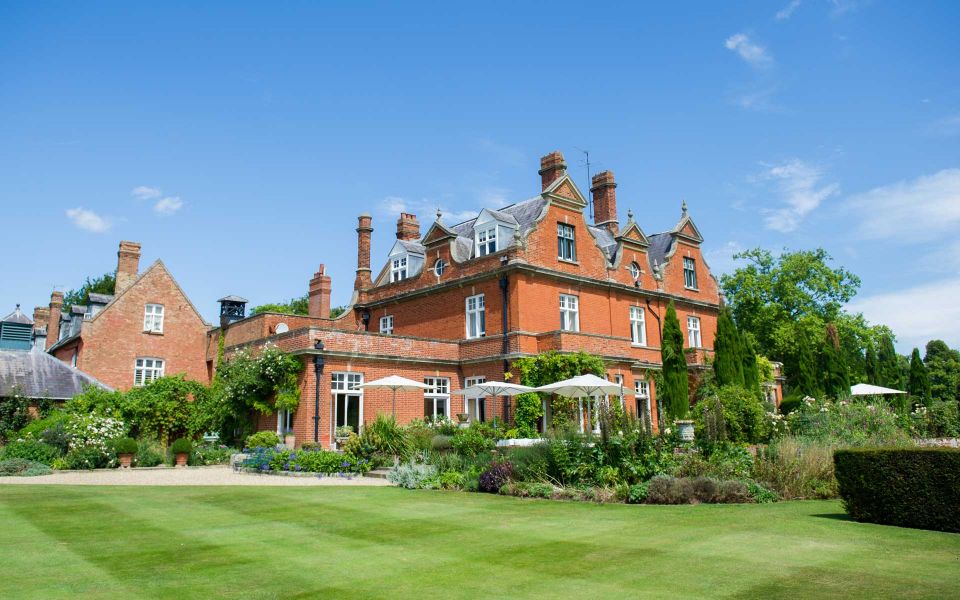 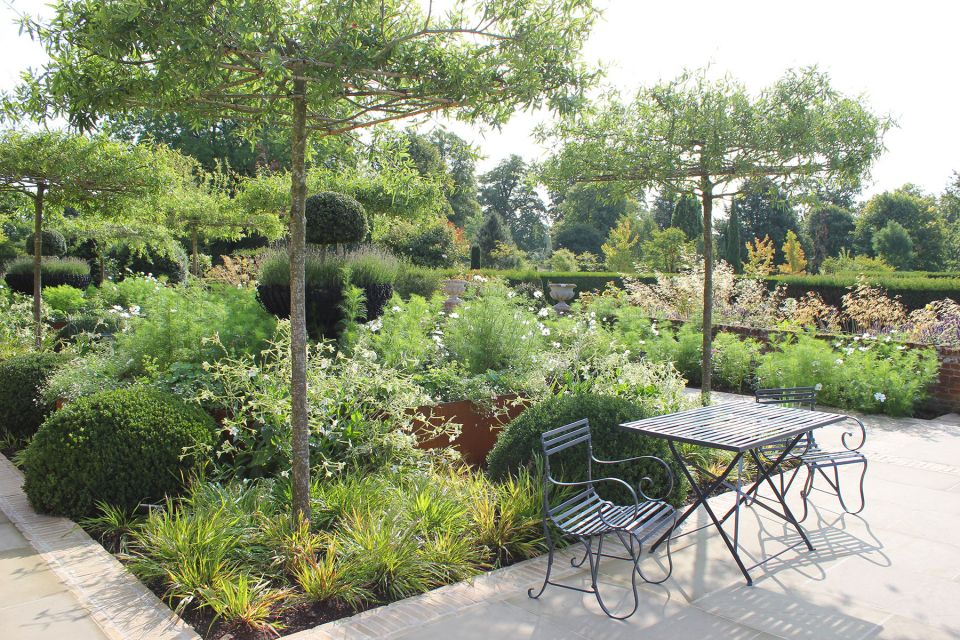 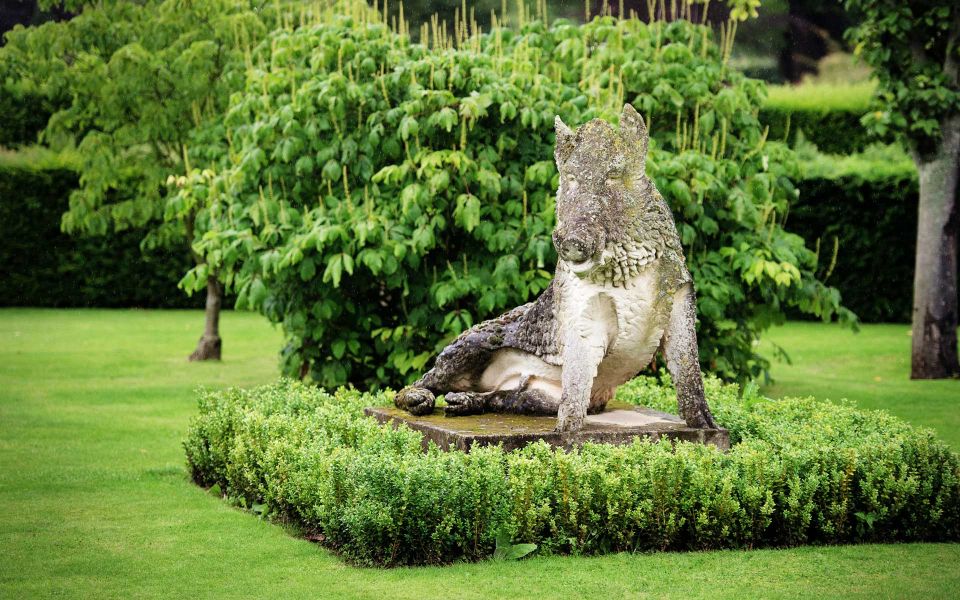 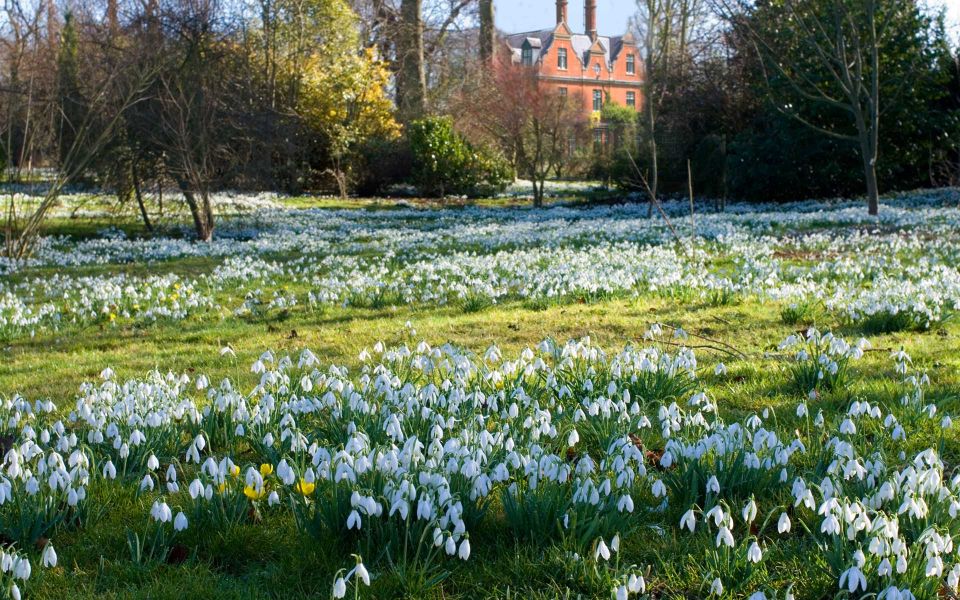 Chippenham Park was created at the very end of the 17th century as an ‘Anglo-Dutch’ designed landscape comprising canals, park, and formal gardens.

Chippenham Park was created at the very end of the 17th century as an ‘Anglo-Dutch’ designed landscape comprising canals, park, and formal gardens.

It was subsequently informalised by 18th and 19th century designers including William Eames and Samuel Lappidge. Chippenham Park contains a wealth of earthworks and waterways which relate to the parkland and garden landscapes and to the village settlement which pre-dated the park.

Features that have remained surprisingly static through history include the walled kitchen garden, the formal waterway on the east side of the park; and complex waterways south of the kitchen garden. Some of the trees, including those marking the original drive from the west.

The Gardens now
When Anne Crawley moved to the Chippenham Park estate in 1985 she immediately set about restoring and expanding what had once been a great garden.

There is now possibly the greatest display of snowdrops and aconites in East Anglia and the Spring Garden with its breath-taking display of daffodils, narcissi and shrubs stretches for half a mile around the lake. Additionally there are recently restored and cleared great canals created in the 18th century.

The summer garden has a huge display of nearly 500 roses and a generously stocked ‘Long Border’ of perennials and shrubs of about 250 metres in length. The ‘Wilderness’ is a wooded walk full of fascinating berrying trees and shrubs, some quite rare which has interest all year round.

She then created from dereliction a contemporary, formal garden in the old kitchen garden. This bold garden makes use of pleached pears, beech hedging, yew and lawn as well as a massive arched colonnade of leylandii to divide the 5-acre walled garden. The four quads feature large terracotta jars of Spanish and Greek origin set amongst grasses, a large earthwork mound and a theatre of yew.

At the North end of this garden is a substantial and beautiful house created from the old 18th century head gardener’s cottage and glasshouses.