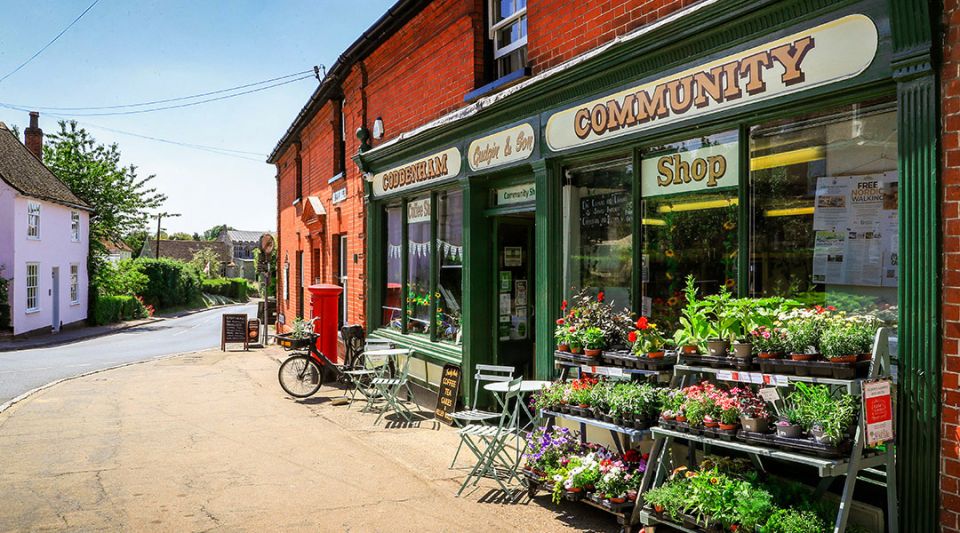 Coddenham is a village in Mid Suffolk, during the Roman occupation of Britain, Coddenham was the largest settlement in Suffolk. There were two Roman forts at the site at Baylham House, which was known as Combretovium. The Roman road from Colchester (then Camulodunum) to Caistor St Edmund (then Venta Icenorum) in Norfolk ran through the town.