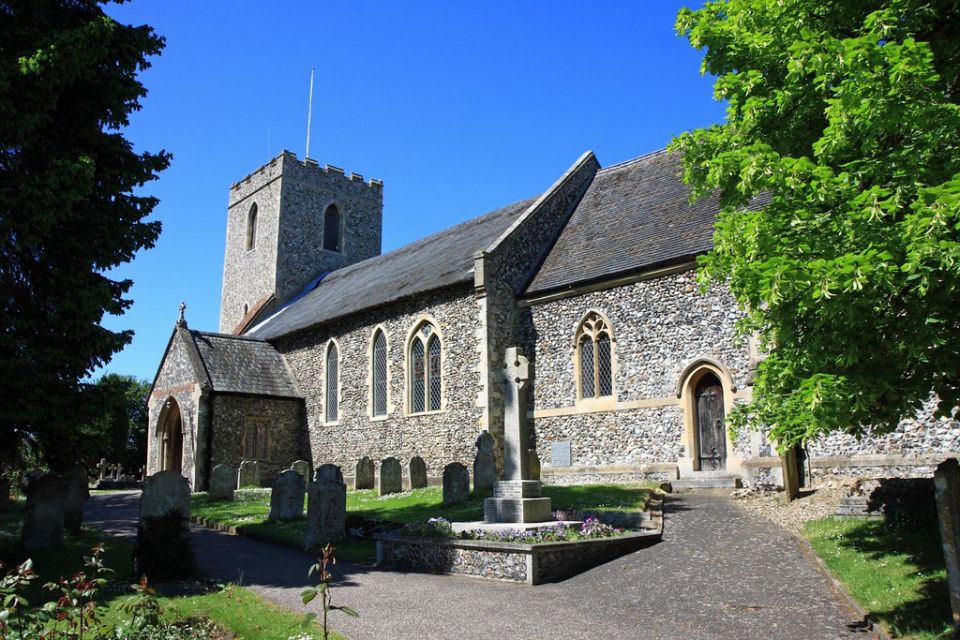 Drayton, Norfolk, is a suburban village in the county of Norfolk and district of Broadland 4.3 miles (6.9 km) north west of Norwich. It is situated on the A1067 road between Hellesdon and Taverham.

Drayton is mentioned in the Domesday Book as Draituna, meaning place where logs are dragged. However, the area seems to have been settled much earlier. In 1849, Roman pottery was unearthed in the village.

Between 1432 and 1459 the village was in the possession of Sir John Fastolf, a prominent soldier in the Hundred Years’ War who gave his name to Shakespeare’s character Sir John Falstaff. He built Drayton Lodge, a red brick ‘plaisance’, as a lookout overlooking the river Wensum and the main road into Norwich. Its ruins are still visible today.

On Falstolf’s death in 1459, his properties passed into the hands of John Paston. His inheritance soon became the subject of bitter litigation from the Duke of Suffolk, who owned the neighbouring village of Costessey, leading to violent clashes between the two landowners (described in the Paston Letters).

A resident of the village, Harry Cator, received the Victoria Cross for his gallantry during the First World War.

A large new housing estate, Thorpe Marriott, was built partially within the parish of Drayton in the late 20th century.