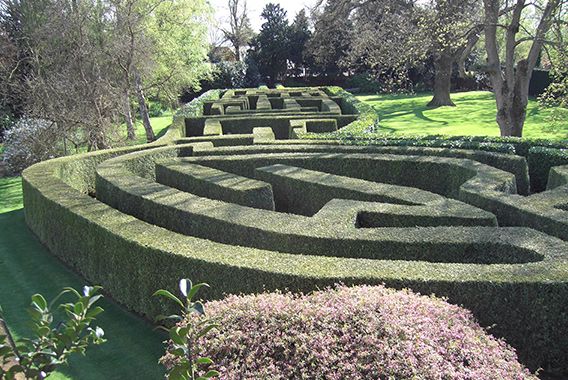 Home to Elgood’s is the North Brink Brewery which was established in 1795, and was one of the first classic Georgian Breweries to be built outside London.

In 1878 it came under the control of the Elgood family, and so it remains today, with the fifth generation of the Elgood family now coming through to run the business, maintain the traditions, and push the company boldly forward into the 21st Century.

The North Brink Brewery stands on the north bank of the River Nene, in the centre of the Cambridgeshire town of Wisbech. The classical Georgian facade presents a sense of history to the world, and over the years Elgood’s has remained loyal to traditional brewing methods, whilst making important technical advances to enable the brewing of a complete range of beers to cater for all of today’s tastes.

Elgood’s has long been a staunch supporter of the traditional British ‘tied house’ system, and currently operates an estate of 36 public houses all within a 60-mile radius of the Brewery, and embracing parts of neighbouring Lincolnshire and Norfolk in addition to its Cambridgeshire heartland.

The company has also established a booming ‘free-trade’ business throughout East Anglia, and beyond this, wholesalers transport Elgood’s beers nationally and internationally.