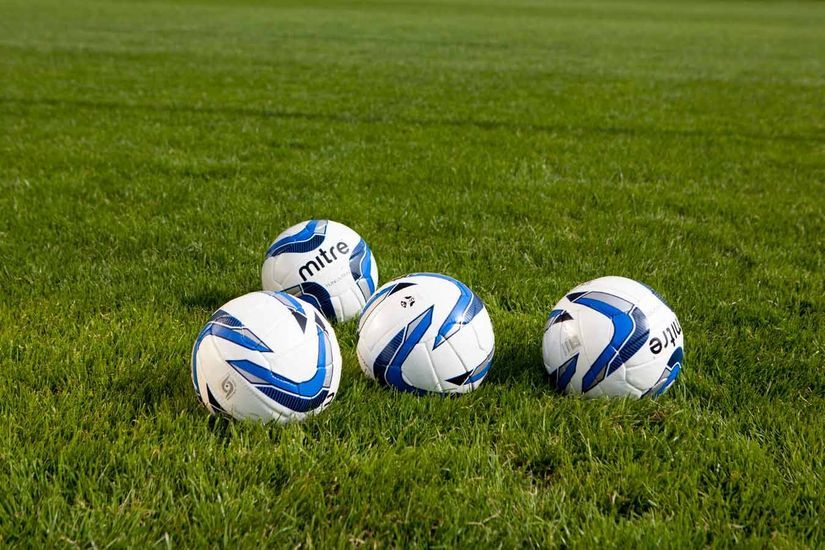 Ely City (nickname, “The Robins” after the red in their shirts) are the oldest senior club in Cambridgeshire. They were formed from the original members of a team called Ely St.Etheldreda Football and Cricket Club in about 1885 (St.Etheldreda was the foundress of a religious community in 673 in Ely where the great Cathedral now stands). For over ninety years the club played at the Paradise Ground but had to move in 1986 to one on the outskirts of Ely.