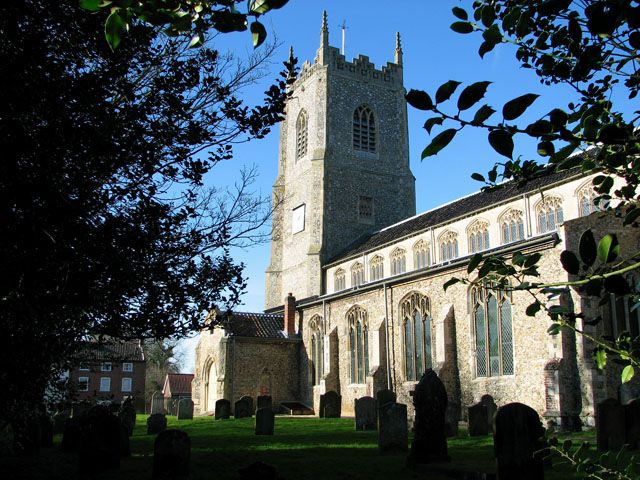 The village’s name derives from ‘sham,’ or home, and ‘foul,’ from the bird. Foulsham has an entry in the Domesday Book of 1085. In the great book Foulsham is recorded by the name Folsam and Folsham it is said to be in the ownership of the King before and after 1066 and Walter Gifford from the king and in the custody of Godric The survey also notes two churches, a mill, twelve cattle, four hundred pigs, fifty Goats and 13 sesters of Honey.

Foulsham is a quiet, historic village in the heart of the North Norfolk countryside. Its origins can be traced back to at least the 11th century and, to this day, it retains a wealth of attractive and interesting architecture from a bygone era. The village is situated just off the A1067 approximately 16 miles from the City of Norwich and 8 miles from Fakenham.