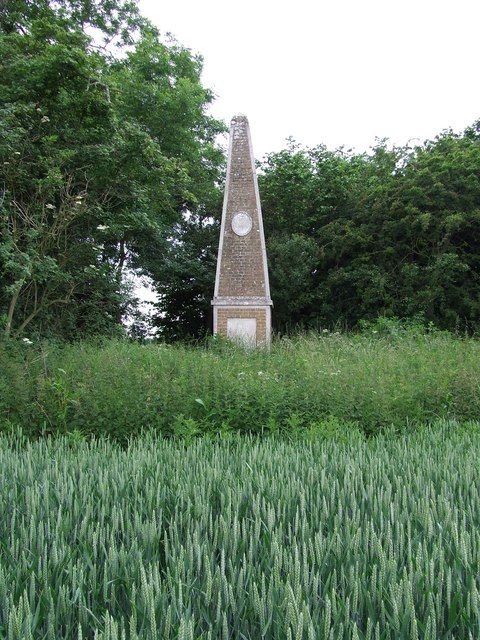 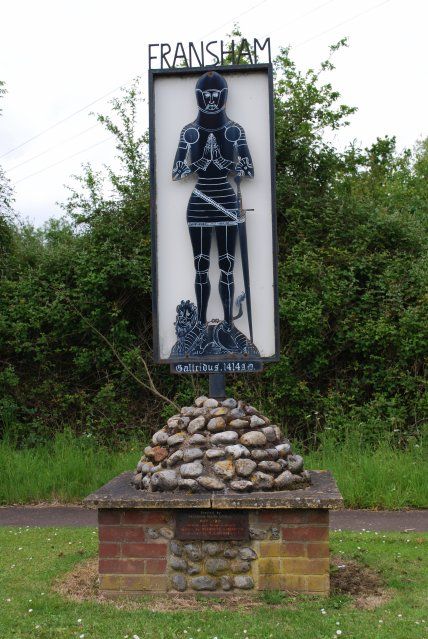 Fransham is a civil parish in the Breckland District of the English county of Norfolk; it covers an area of 12.14 km², and includes the villages of Great and Little Fransham and the hamlet of Crane’s End.

Fransham is a rural civil parish in the Breckland District of the English county of Norfolk; and includes the villages of Great and Little Fransham.
Great Fransham is served by All Saint’s Church and Little Fransham by St Mary’s Church, both in the Benefice of Great Dunham.
The Village Hall has been recently updated and is available to hire for private functions.
The local pub in Little Fransham, the Canary and Linnet, is just off the A47. Its name derives from the fact that the village is halfway between Norwich and King’s Lynn (‘canaries’ and ‘linnets’ being the respective nicknames associated with each town and especially Norwich F.C. and King’s Lynn F.C.).
Great Fransham had a public house called Chequers which is now a private dwelling. There is a commercially working forge with public demonstrations available.

The Fransham Obelisk to Nelson and the Peace of 1814. Erected by John Droster of Curd’s Hall, Great Fransham in commemoration of Peace Anno Domini MDCCCXIV, the upper plaque reads: “Nelson of the Nile Trafalgar Obit 21n of Oct 1805 Eatatis 47”, but actually stands a few metres into the neighbouring parish of Little Dunham. Now it stands over a mile from the nearest road half hidden in a hedgerow between two East Anglian wheat prairie fields, but two hundred year ago it stood framed by an avenue of trees running west from the now demolished Curd’s Hall. Curds Hall was bought by John Drosier from the estate of William Nelson the great-uncle of Horatio Nelson. The Curd family came to Norfolk in the time of Henry III but for some reason changed the family name from Crudd. The obelisk (or obilisk as John Drosier called it) is built of Norfolk Whites, a type of brick fired from the local boulder clay.