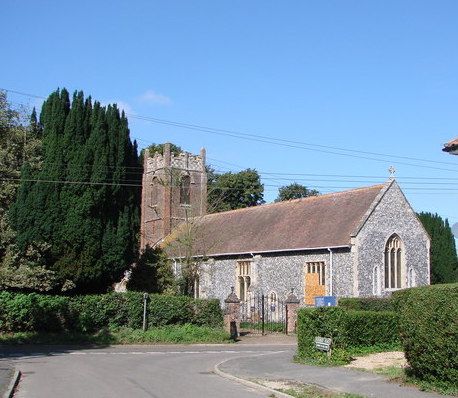 The name ‘Plumstead’ means ‘plum-tree place’, probably in the sense of a copse .

Sir Robert Illey had the manor of Plumstead Parva. He died in 1398 but he and his wife Katherine Gymyngham had a daughter Sibylle who was a literary patron.