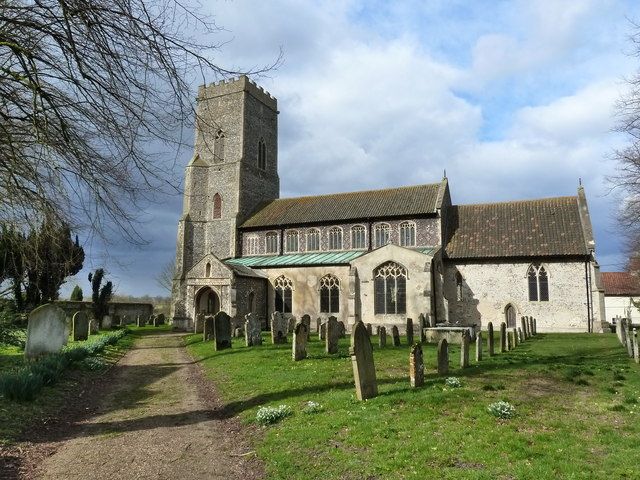 Great Witchingham is a village and civil parish in the English county of Norfolk about 11 miles (18 km) north-west of Norwich.

The parish church of St Mary is a Grade I listed building dating from the 14th century. The Norfolk Wildlife Centre and Country Park, a local attraction also known as the Animal Ark, is in Fakenham Road.

The village is also home to Great Witchingham Cricket Club, who play in the East Anglian Premier League.

Great Witchingham Hall is a Grade II* listed country house built in the 16th or 17th century but extensively remodelled in the 19th century. It is built in two and three storeys of red brick with stone and plastered brick dressings and a steeply pitched slate roof. The Hall was owned and occupied by country squire Oliver Le Neve between 1678 and 1711. Le Neve is significant for his 1698 mortal duel with Sir Henry Hobart of Blickling Hall, the last duel fought in Norfolk.