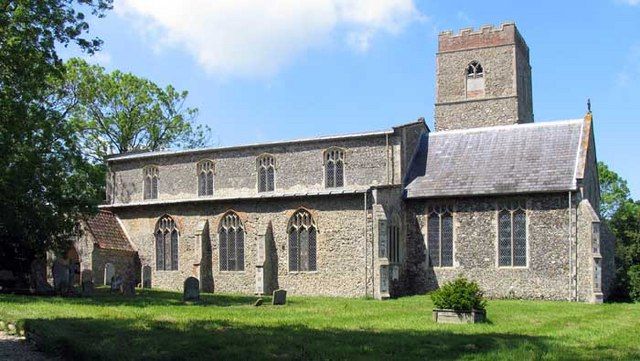 In the Domesday Book, Guestwick is mentioned but as the settlement of Geghestueit and is described as an area of pasture land used by the people of the nearby village of Guist. By the beginning of the 11th century it has been recorded that the settlement had its own church and so had become independent.