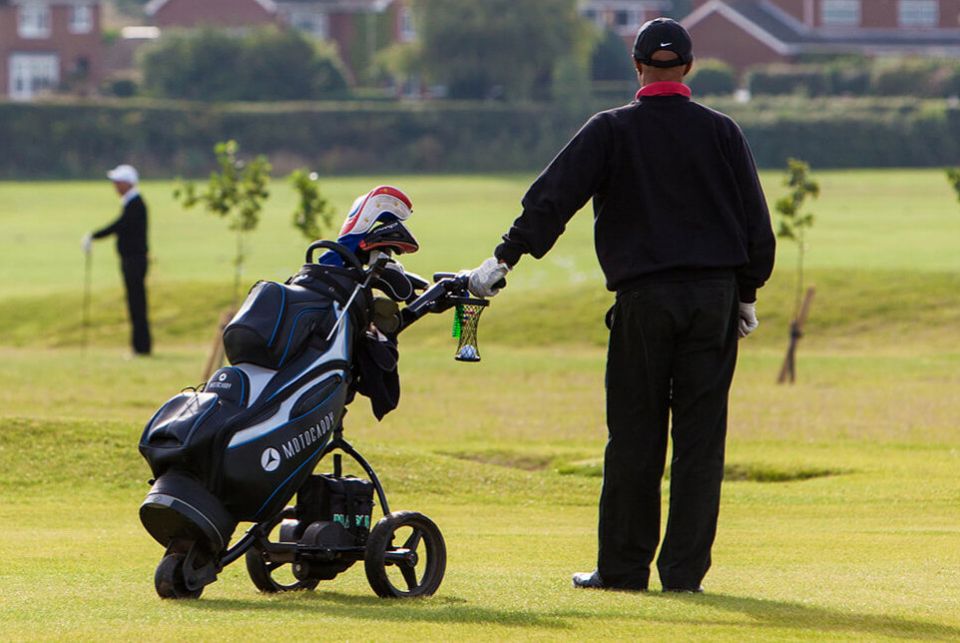 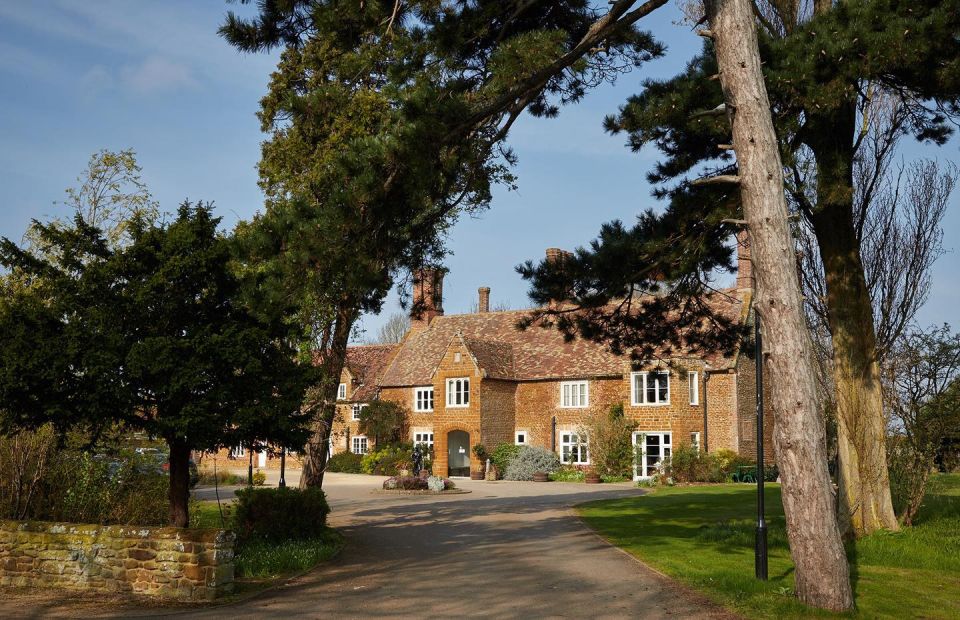 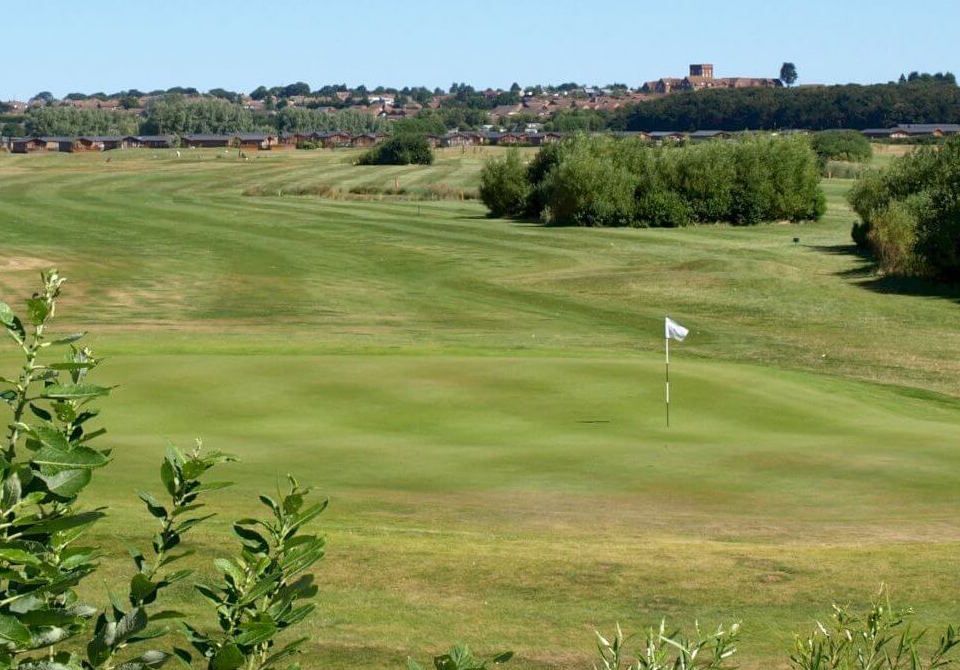 Heacham Manor hotel is the first golf hotel in the west of Norfolk and the Championship length 18 hole golf course has been designed to incorporate the natural features of the area of important landscape it lies within.

The front nine are the more ‘American links style’ and include three large lakes to be avoided. The first and second of those are connected by a winding stream fed by a weir that protects the front of the short, par-three fifth. The third and largest lake is the setting for the seventh, which requires a well-struck shot to carry the 100 yards of water fronting the green. The eleventh also incorporates the large lake, which challenges you to take on the green with your second shot.

The next three holes enter parkland, with views of The Wash from the fourteenth. The fifteenth plays from an elevated tee towards the hotel, in full view of the terrace and conservatory. The final three holes cross the Heacham River and the 18th is a reachable par 5, but beware the Ringstead River and Ray’s Creek beside the green.

The course is designed for players of all standards, and has four sets of tee positions. The championship tee plays a course of 6786 yards while junior tees are around, 4500 yards.

A distinct character, born from its beautiful Norfolk coast location

Heacham Manor Golf Course might be young, but it is growing up fast. On the undulating ‘links’ style front nine the landscaping has settled in and the shrubs have thrived, while the trees of the parkland back nine are just how nature intended.