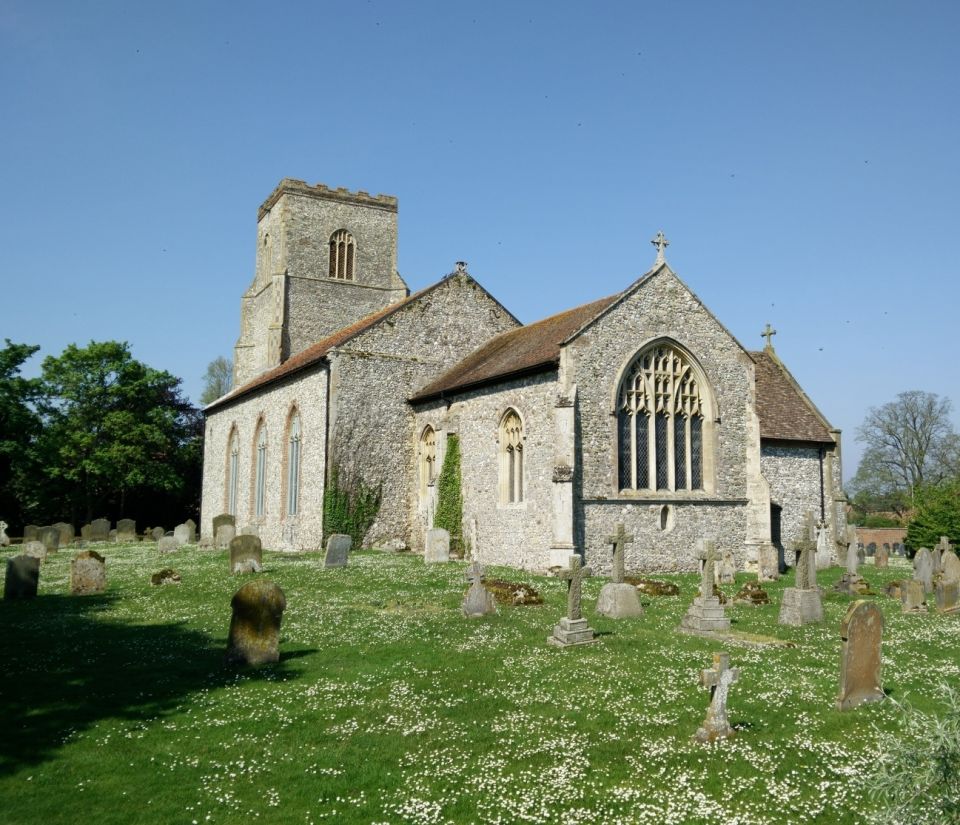 Hillington lies on the Icknield Way, one of the oldest roads in England, some seven miles from King’s Lynn and 3 miles from Sandringham.

Recorded history starts with the Domesday Book in 1086. At that time, the village was called Helingetuns meaning ‘as lying near the water’. A key landmark in the village is the gatehouse to Hillington Hall. Hillington Hall itself was first erected in 1624 but later pulled down and re-built in 1948.
The current building of St Mary’s Church dates back to the 15th century and is constructed of flint with some Sandringham sandstone and carrstone quarried from Sandringham Estate. The great treasure of the church is the 1756 organ built by Snetzler- this was originally in the National Society’s training college before being gifted to Hillington in 1857.
Within the village the Flolkes Arms is adjacent to the gatehouse. The village also has a petrol station and general stores. Being so close to Sandringam and also easily accessible on the A148 King’s Lynn to Fakenham Road, the village is a convenient location when visiting west Norfolk.