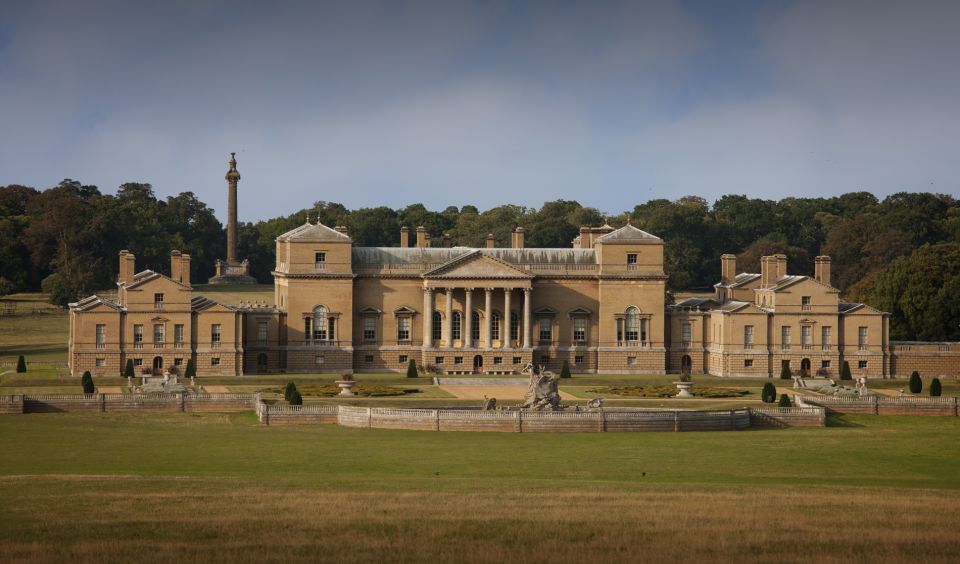 Holkham is a village and civil parish in the north of the county of Norfolk, England. Besides the small village, the parish includes the major stately home and estate of Holkham Hall and an attractive beach at Holkham Gap. The three lie at the centre of the Holkham National Nature Reserve

The parish has an area of 23.92 km2 (9.24 sq mi) and in the 2001 census had a population of 236 in 104 households. For the purposes of local government, the parish falls within the district of North Norfolk.[2]
The village of Holkham is located on the coast road (the A149) between Wells-next-the-Sea and Burnham Overy Staithe.[3] At one time the village was a landing with access to the sea via a tidal creek to the harbour at Wells. The creek succumbed to land reclamation, much of which created the grounds of the estate, starting in 1639 and ending in 1859 when the harbour at Wells was edged with a sea wall. The land west of the wall was subsequently turned to agricultural uses. Aerial photographs show traces of the creek in the topsoil, and the lake to the west of the hall appears to be based on a remnant of it. Now the village serves principally as the main entrance to the hall and deer park, and to Lady Anne’s Drive which leads to the beach. Among the houses of the village are several estate-owned businesses, including a hotel (‘The Victoria Inn’) and art gallery.
Holkham Hall
Holkham Hall is one of the principal Palladian houses of England, built for an ancestor of Thomas Coke, noted agricultural innovator and later 1st Earl of Leicester of Holkham. The hall is now the home of the 8th Earl and is surrounded by an attractive park, with herds of red and fallow deer, a lake that was once a tidal creek, several monuments and drives, and its own church. Both hall and park are open to the public.
From the main coast road Lady Anne’s Drive, a toll road owned by the Holkham Estate, crosses the reclaimed salt marshes to Holkham Gap. This is a gap in pine-fringed sand dunes which form the outer coastline. From here, an uninterrupted sandy beach runs both ways to Wells and Burnham Overy Staithe. To the west of the gap is a nudist section of beach. As a result of complaints received by the estate management the provision for nudism ceased on 1 July 2013,[4] but in the summer of 2014 the Holkham Estate relaxed their ban and now allow nudism on a marked area of the beach. Holkham railway station was located about halfway along Lady Anne’s Drive (to the east). The railway line through to Holkham was built in 1864.[5] The line made up part of the Great Eastern Railway network, which ran from Wells-next-the-Sea station, through Holkham and on to Burnham Market railway station. The line was closed in 1952.[6]O
Holkham Pines is the name of the large belt of pine trees which runs west to east inland from the beach; the eastern end is known as Wells Woods. Holkham Freshmarsh is the name which refers to the series of wet meadows which sit inland from the pine belt, and north of the A149. They are bisected by Lady Anne’s Drive, which gives access to the woods and the beach. The marshes are important for their wintering population of pink-footed geese, and have been designated a National Nature Reserve. 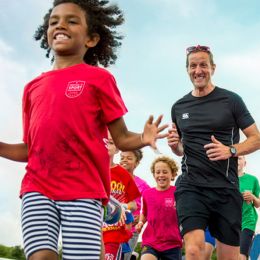