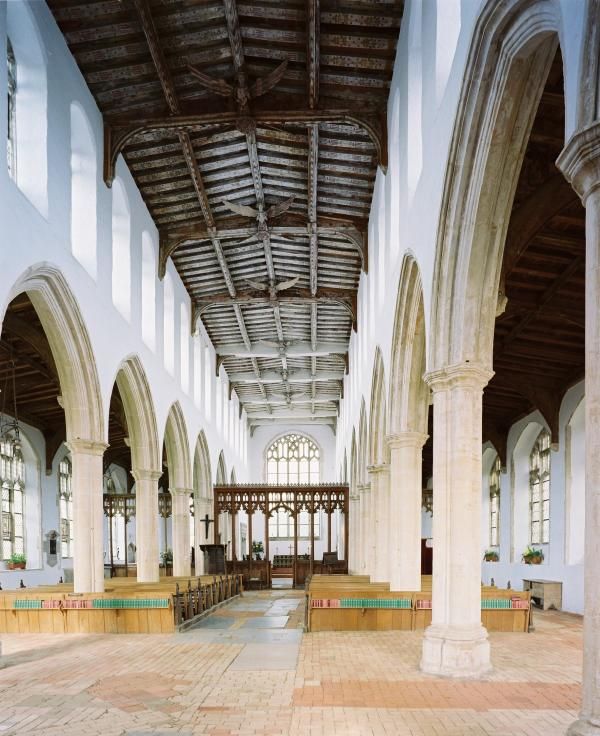 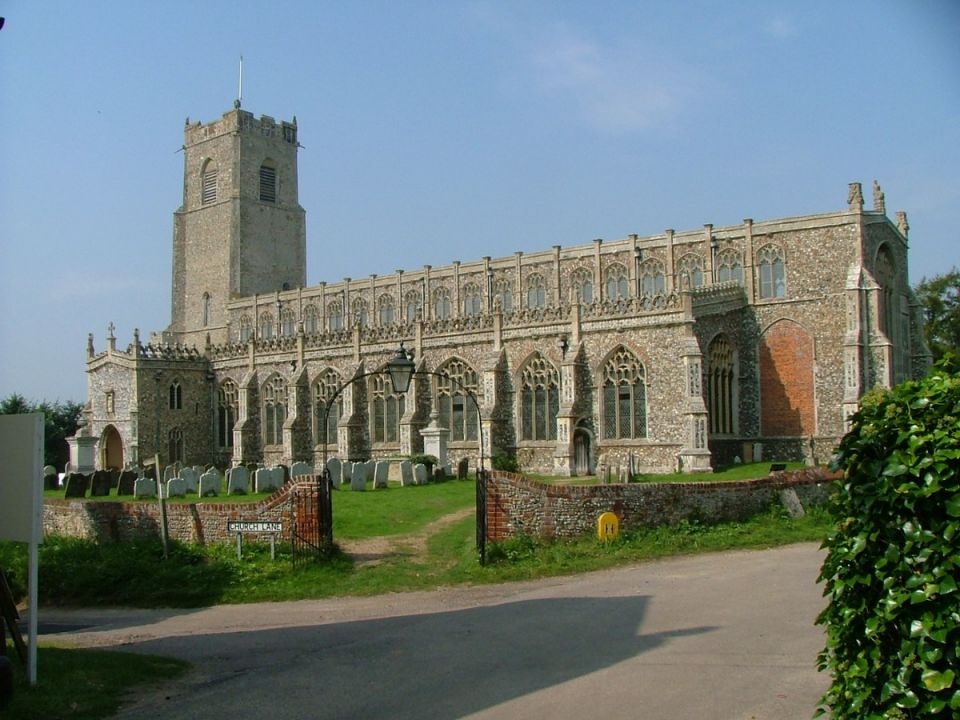 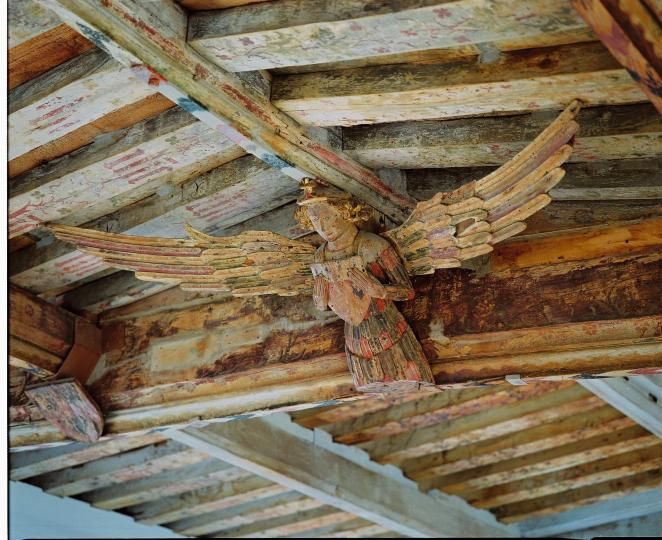 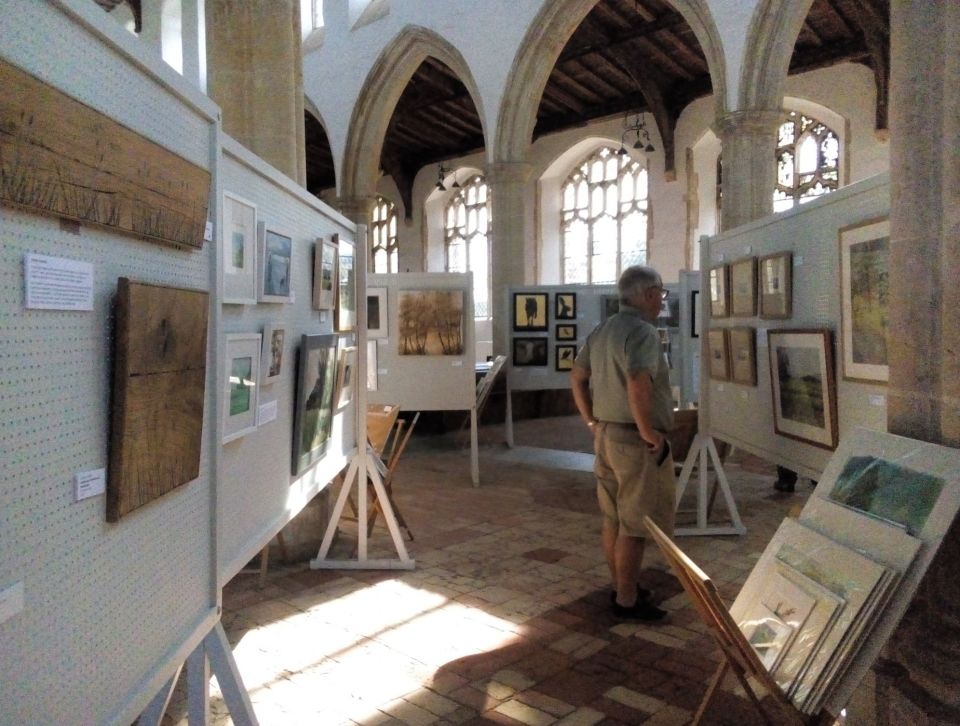 A church building has stood in Blythburgh for a thousand years witnessing to the love of God and the faith of His people. It is a magnificent building which can be seen rising out from the Blyth estuary — sometimes affectionately called ‘The Cathedral of the Marshes’.

Blythburgh has had a long history of Christianity dating back to pre-Conquest times. Indeed the Saxon period may have been the greatest time for Blythburgh, and we believe there has been a church on this very site since 630. In the ‘Domesday’ survey of 1087, Blythburgh is listed as a royal burgh with one of the richest churches in Suffolk, perhaps a minster with missionary duties. Canons from Essex founded Blythburgh Priory in 1130, and it was to their prior in 1412 that Henry IV granted the right to build this church.

There was a great surge in churchbuilding in Suffolk in the fifteenth century, reflecting a substantial increase in prosperity during this period. Blythburgh benefited from the commercial activity of the time – from the cloth trade of West Suffolk, from its position on the great medieval road linking London with the east-coast ports and the continent of Europe and from the coastal and fishing trades. Indeed, Blythburgh was so important that it rated two annual Charter Fairs. However, ironically, Blythburgh itself was already probably past its most prosperous days when the church was begun, as a result of plague, the wars abroad and the rise of other trading centres on the East Suffolk coast.

There was local rivalry in churchbuilding, and Blythburgh is one of a group of churches near the sea competing in beauty and wealth. It should be compared with Southwold, Covehithe and its own daughter church at Walberswick.