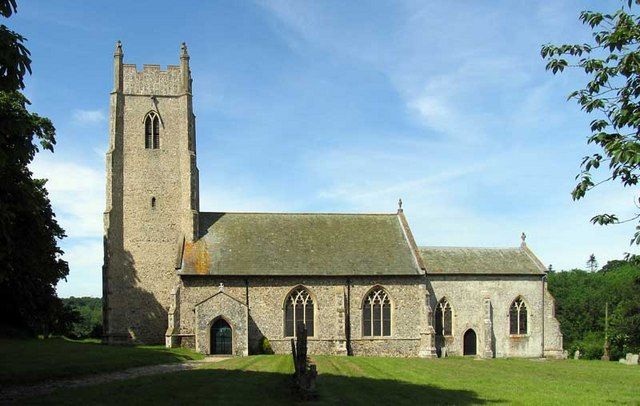 Honingham is a village and civil parish in the English county of Norfolk, located 8 miles to the west of Norwich along the A47 trunk road.