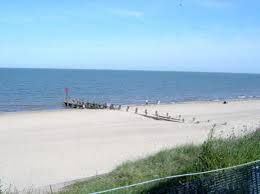 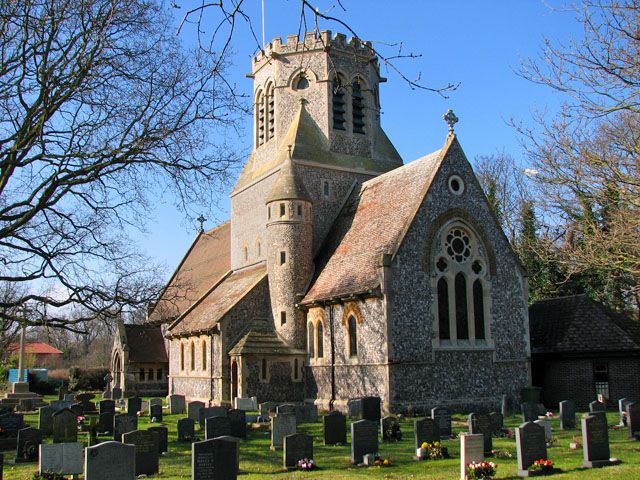 Hopton-on-Sea is a small village next to the sea, home to a number of holiday parks and villages. Hopton-on-Sea is a village, civil parish and seaside resort on the coast of East Anglia in the county of Norfolk. The village is 4 miles south of Great Yarmouth, 4+1⁄2 miles north-west of Lowestoft and near the UK’s most easterly point, Lowestoft Ness.

The village has many amenities for tourists with amusement arcades and food outlets. It is also home to Potters Resort, the first permanent, mixed-use holiday camp in the UK, founded in 1920. This employs approximately 560 permanent staff making it the largest private sector employer in the area.

Every January, Hopton-on-Sea hosts the World Indoor Bowls Championships at Potters Resort with players, spectators, the BBC and many others staying in the village for what is regarded as the biggest event in the bowls calendar. The villages name means ‘Farm/settlement in enclosed spot’. Here perhaps it’s referring to the promontory jutting into marsh.

The earliest human activity in the parish dates to the Palaeolithic era with the discovery of flint tools. There have also been artefacts found from the Bronze Age and Roman era in the area.

The oldest building in the parish is the ruins of St Margaret’s church, built in the 14th century it burned down in 1865. The ruins of the old church are being restored to form a cultural centre for the village. As part of the £140,000 restoration project by the Great Yarmouth Preservation Trust, gargoyles were found on the site from the previous 11th century church. A new church of the same name was built the following year in Early English style on a new site, which is still in use today. Designed by Samuel Sanders Teulon, it contains stained glass by William Morris and Edward Burne-Jones.

During World War II a dense network of military defences were built in the area due to Hopton’s close proximity to Great Yarmouth. These included anti-tank defences, pillboxes, air-raid shelters and a coastal battery. Constructed in 1940 this battery had a pair of large gun houses, for six-inch guns, and search-lights. The site was armed during and after the war, until August 1947, due to its prime location for an invasion