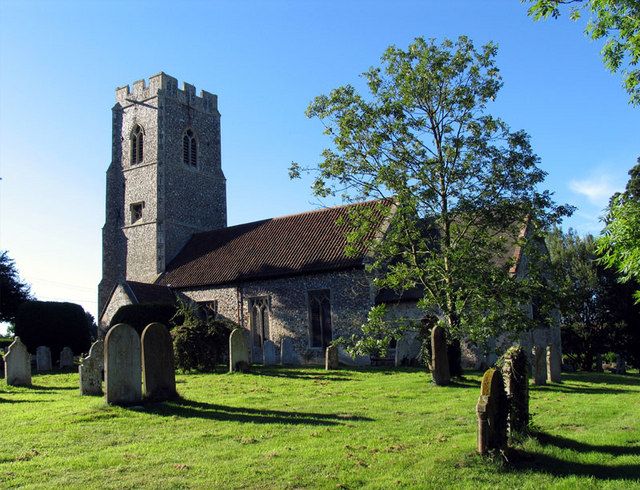 Horsford is a village six miles north of Norwich, England which is surrounded by the Horsford Forest and is named after the dried up section of the River Hor.

The surrounding Horsford Forest has been designated a County Wildlife Site. The rare silver-studded blue butterfly has a colony in this forest.

The motte of the demolished Horsford Castle lies to the east of the village.