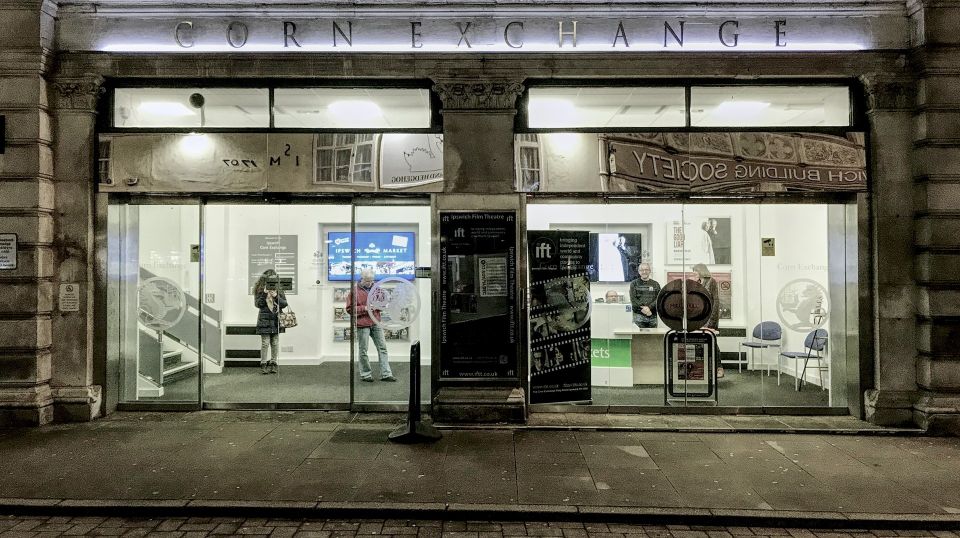 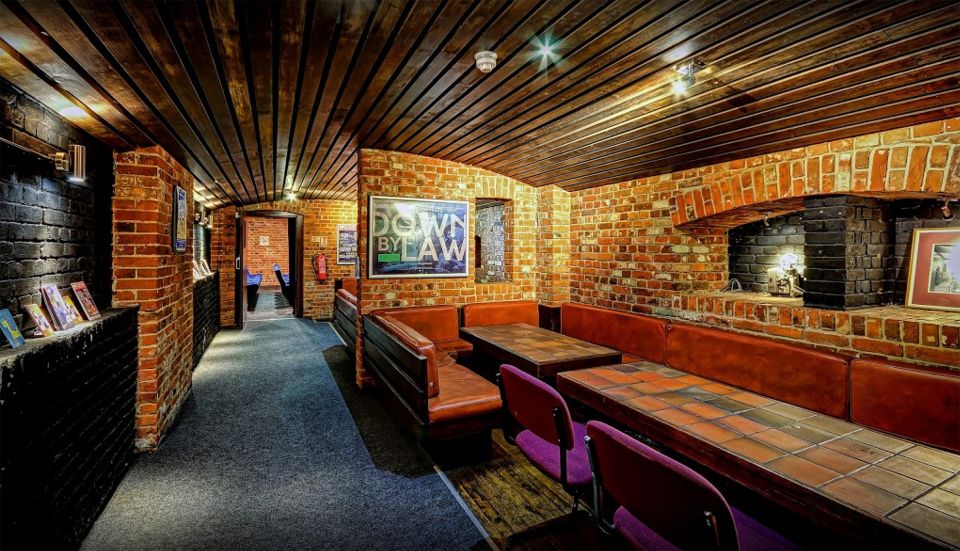 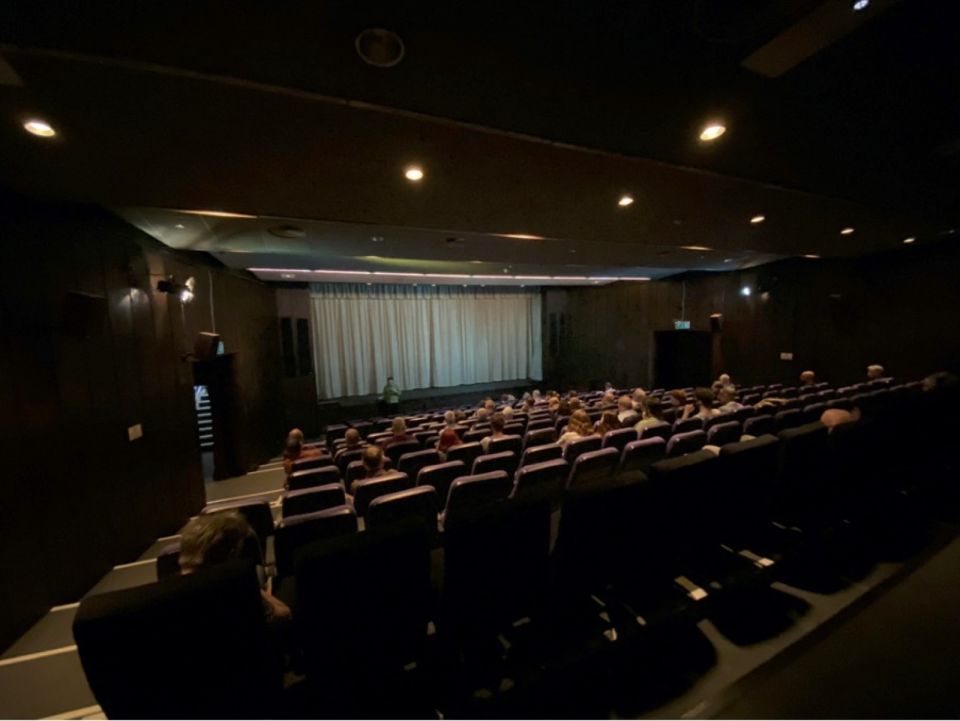 The Ipswich Film Theatre (IFT) was established in 1975 by Chief Executive of Ipswich Borough Council, Robert Cross, and Ipswich school teacher Neil Salmon. Cross and Salmon had a deep love for cinema and as public servants to the people of Ipswich the pair resolved to convert the basement of the Town Hall’s Corn Exchange into a prestigious art house cinema.

The IFT built its reputation quickly as a shrine to repertory, cult and world cinema and was a training ground for programmer-turned-historian Jane Giles, who would go on to programme London’s legendary Scala Cinema Club.

In 2009, when the IFT faced permanent closure, a group of determined women and men – including, in a poetic twist of fate, a former student of Neil Salmon’s – worked tirelessly to raise funds and support to keep the IFT operating as a cinema. With the generous support of Pippa Cross, daughter of Robert Cross, they succeeded, and in 2010 permanently reopened the venue.

Building on that fruitful work, the current directors view the IFT’s role in the independent cinema sector as vitally important to the voice of film in the region. They are committed to developing ever closer relationships with local partners and volunteer organisations, introducing programmes for schools and young people, developing relationships with arts and education partners, encouraging diversity in the IFT’s Advisory Board to foster a deeper appreciation of culture in film and to engage with underserved audiences in the region. And, let’s be frank, to have a lot of fun along the way!