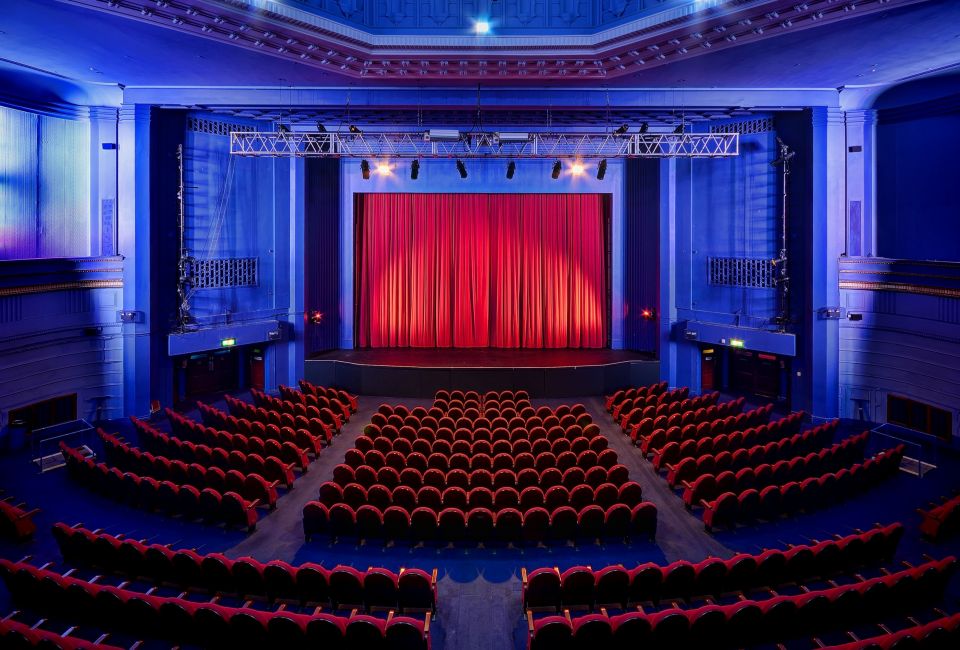 With 90 years of history, East Anglia’s largest theatre remains the beating heart of unmissable live entertainment in Ipswich. Seating over 1,500 people, this Grade II listed building provides a grand backdrop to a varied programme of comedy, music, dance, musicals and our popular annual pantomime – there’s not a bad seat in the house.

Since then, the Regent Theatre has hosted many of the world’s most iconic names in music, comedy and theatre including The Beatles, Bon Jovi, U2 and Tina Turner.

Ipswich Regent Theatre offers a wide range of early bird and multibuy discounts across most of their shows. Often, the earlier you book, the lower the prices. £15 tickets are available for every visiting musical and pantomime prices start from just £14, even on Christmas Eve.

Full pricing details are listed individually on each show page and concessionary discounts are highlighted where available.

Ipswich Regent Theatre’s box office is open 9:30am – 5:30pm Monday to Saturday and 2 hours before each show. Pop into the theatre to book your tickets in person, or give them a call on 01473 433100 and our friendly ticketing team will be on hand to help. The box office is closed on Sundays and public holidays unless there is a performance.

Alternatively, you can book your tickets online 24/7! 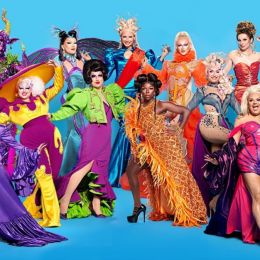