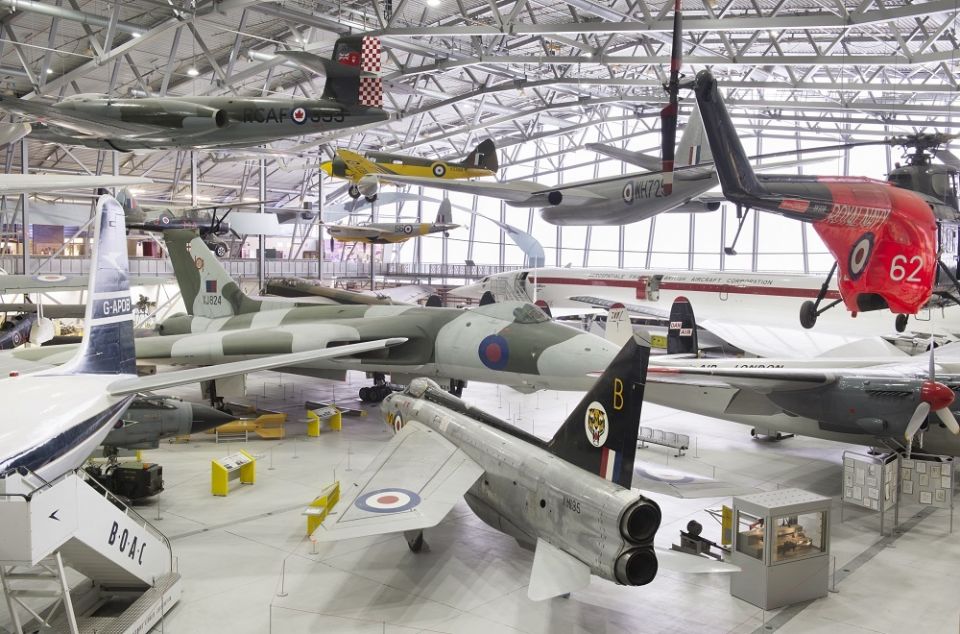 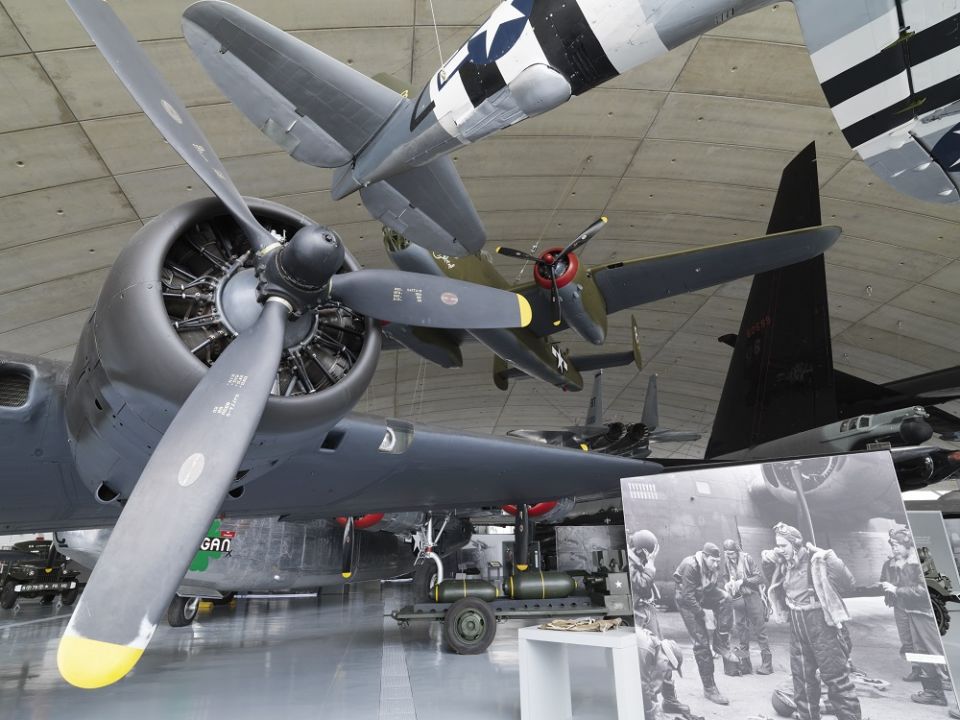 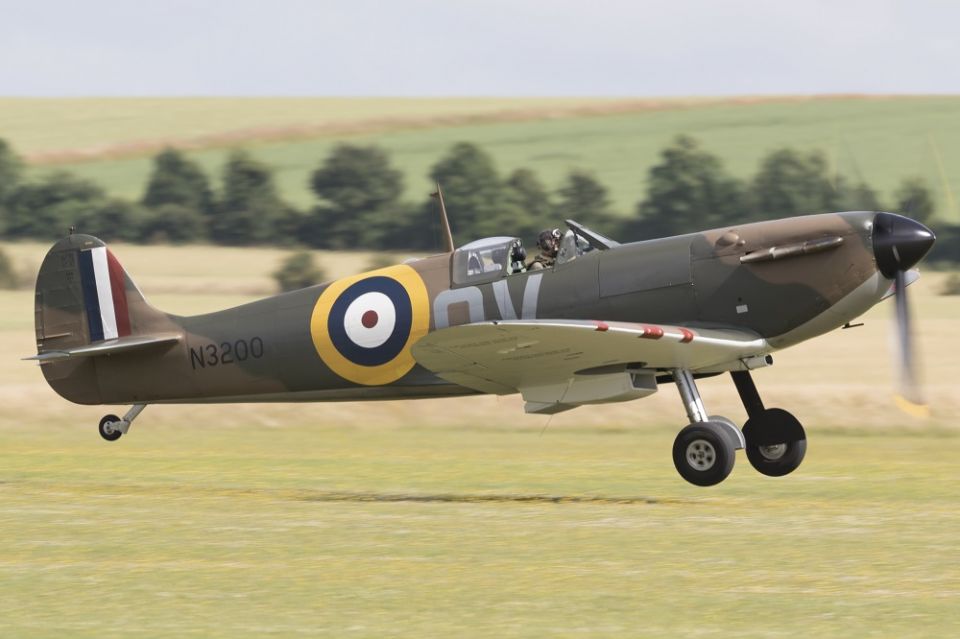 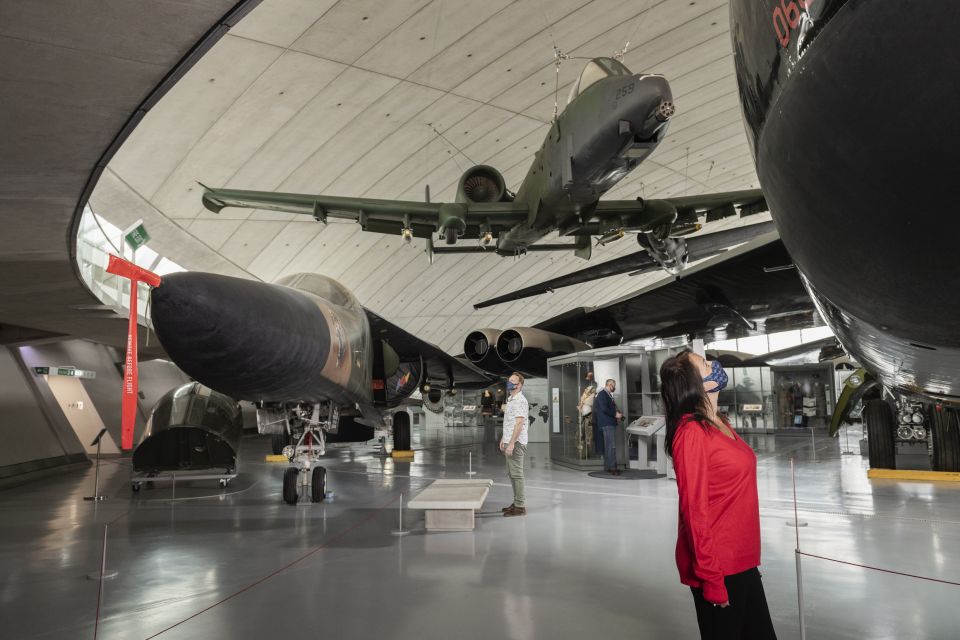 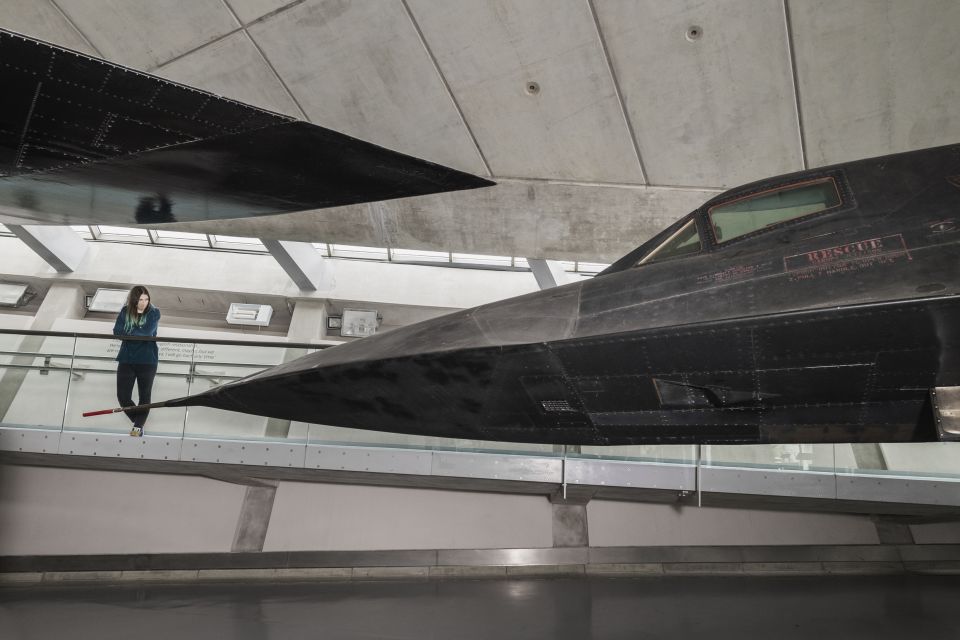 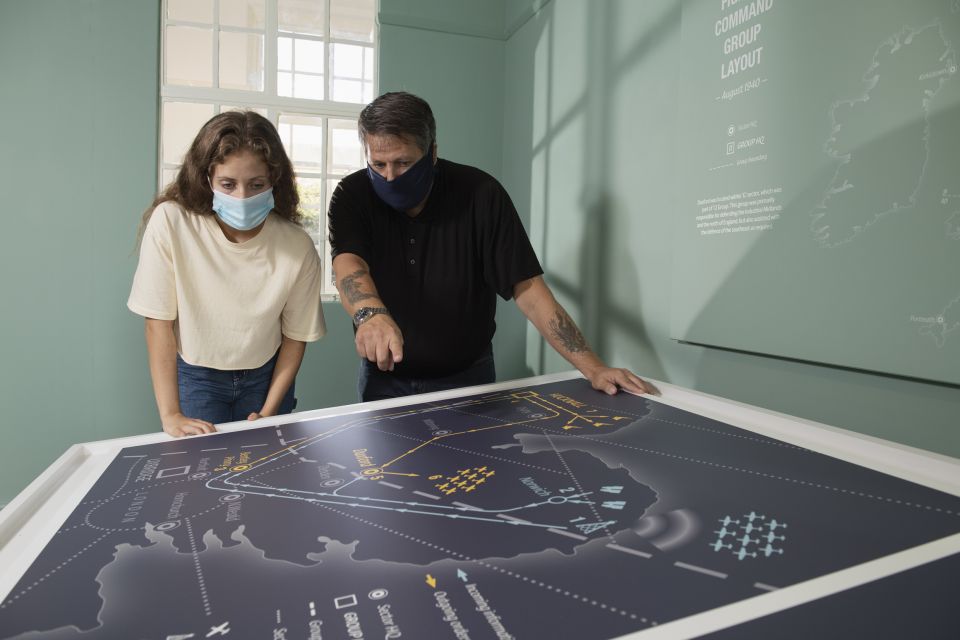 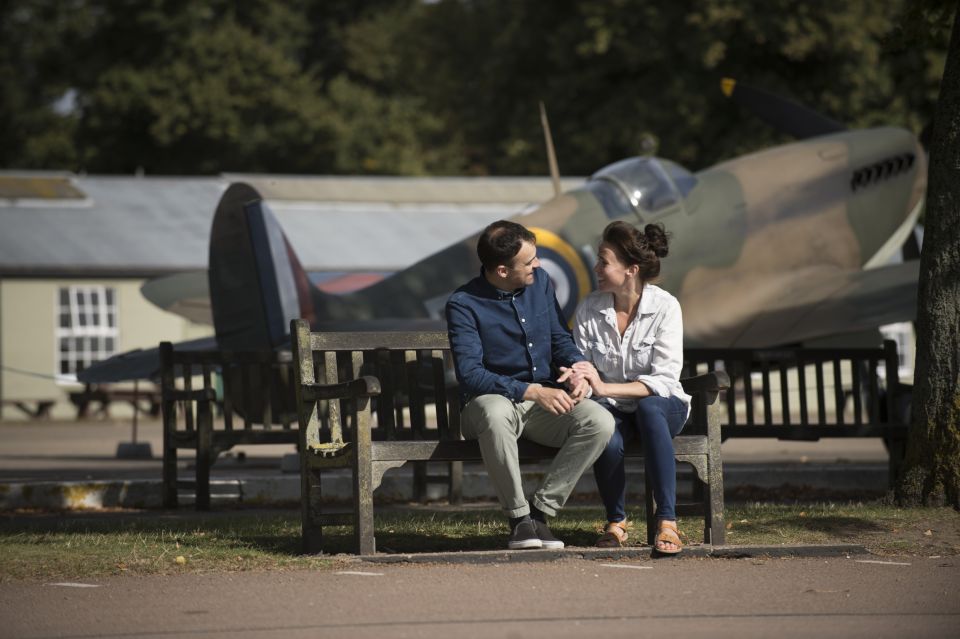 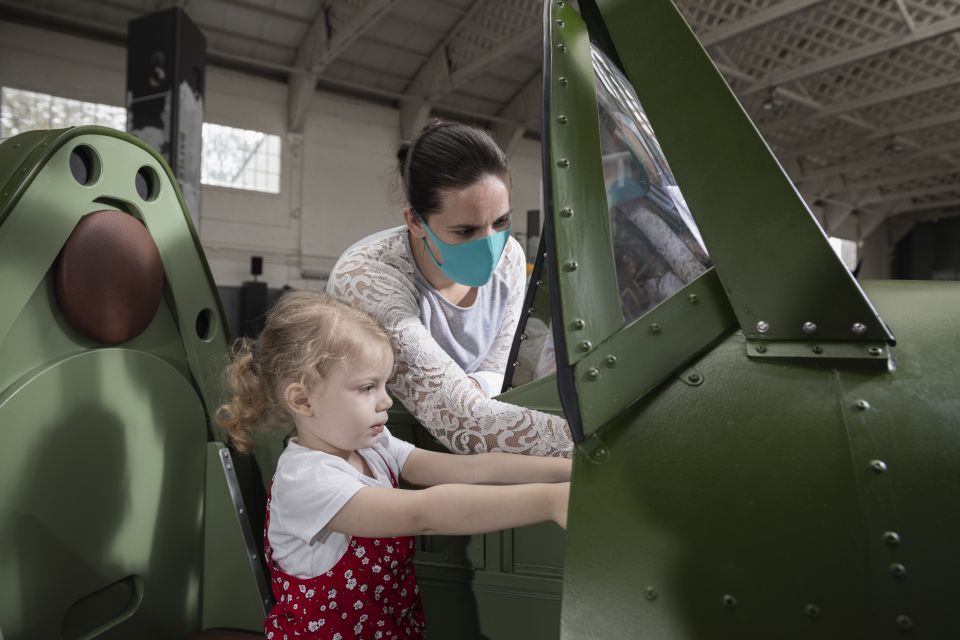 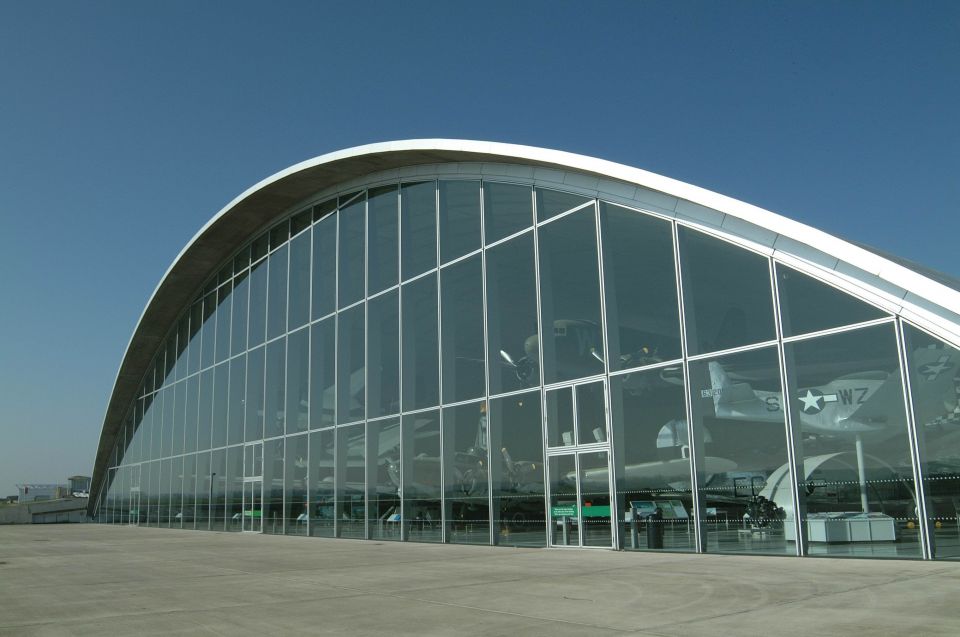 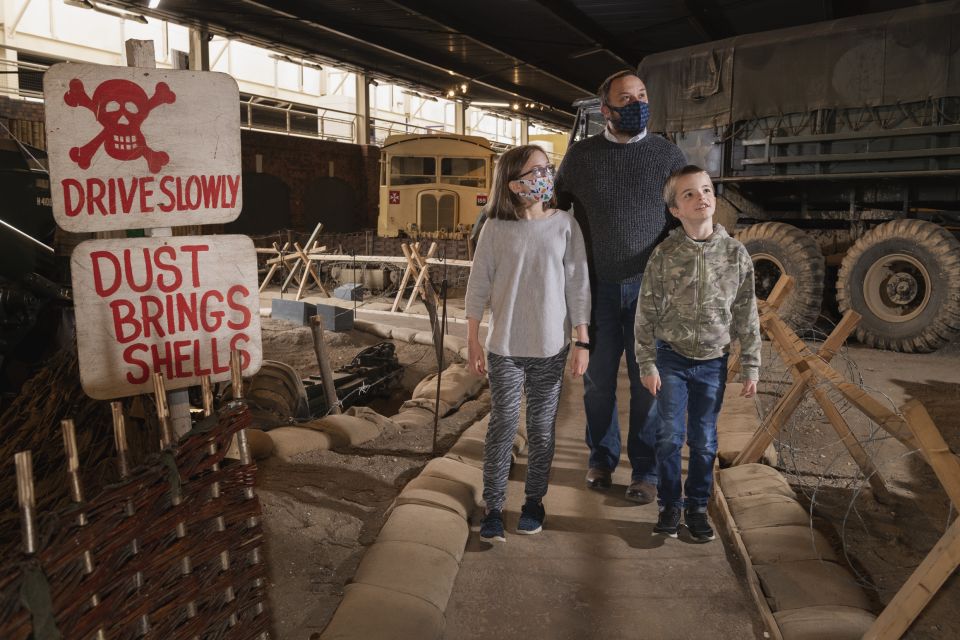 IWM Duxford is Europe’s largest air museum.
Walk through the smae hangars as those who served at RAF Duxford. See aircraft take to the skies and get up close to over a century of aviation.

Inside every hangar and exhibition – and outside them too – there are hundreds of huge aircraft, tanks, boats and more. Walk around them, inside them, above and below them and get the chance to see aircraft take off from our historic airfield.
IWM Duxford stands apart from other aviation museums because the site is an exhibit itself. It played a central role in some of the most dramatic days in 20th century history – serving as a base for many of the Spitfire and hurricane pilots during the Second World War.
Discover our new ★★★★★ ‘spine-tingling'(The Telegraph) Battle of Britain exhibitions and learn more about the major air campaign of 1940.
Uncover over a century of personal stories from those who served at RAF Duxford and of the many lives impacted by conflict.