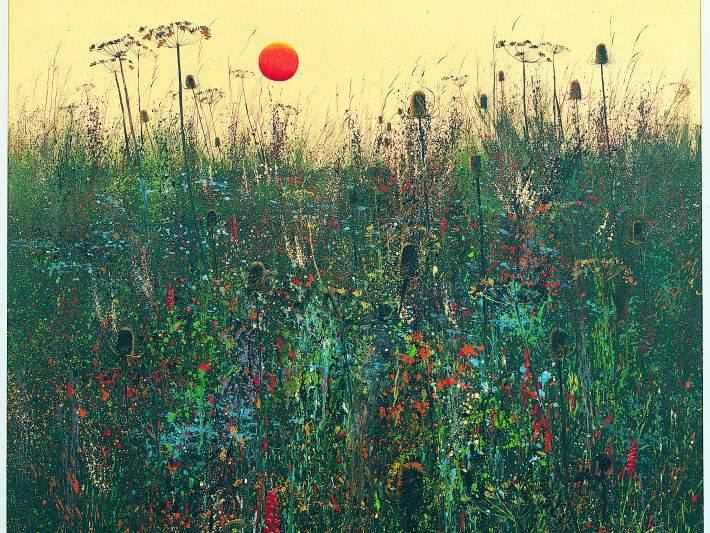 Decades of familiarity has enabled artist Paul Evans to showcase nature in all her glory. But it is his innate skill, and this sense of place, that allows him to incorporate the sounds, smells and atmosphere of one specific moment which is most impressive. So many artists paint landscapes, but for Paul it is not just about bringing to life the scene set out before him. He has taken an age-old subject and enables us to be part of it, to see it through his eyes as our senses become alert to his vantage point.

In 1988, Paul established his first gallery in Alfriston, East Sussex and then moved from his home county to Suffolk in 1992. He then opened Lavenham Contemporary Gallery, selling his books, cards, prints and original paintings. In addition to his exhibitions, Paul’s work has also been reproduced commercially. Over 500 images have been used for greetings cards, calendars and limited edition prints by several large publishers, including Aquarelle, Kingsmead Publications, Royle Publications and Royal Doulton. His work has been acquired by collectors worldwide, especially in America, Japan, Australia and Europe, as well as his large and loyal following closer to home.