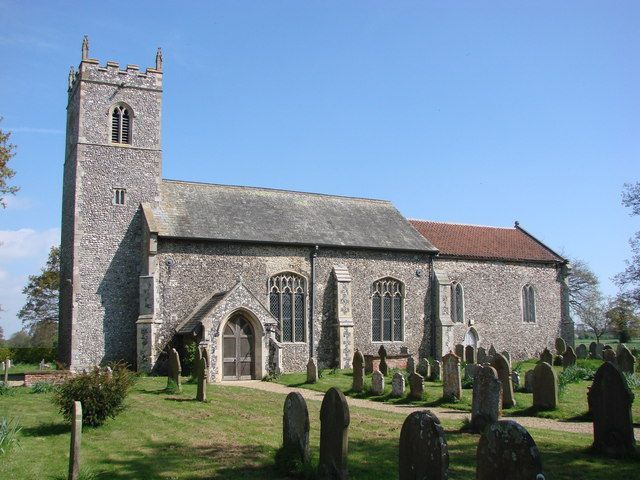 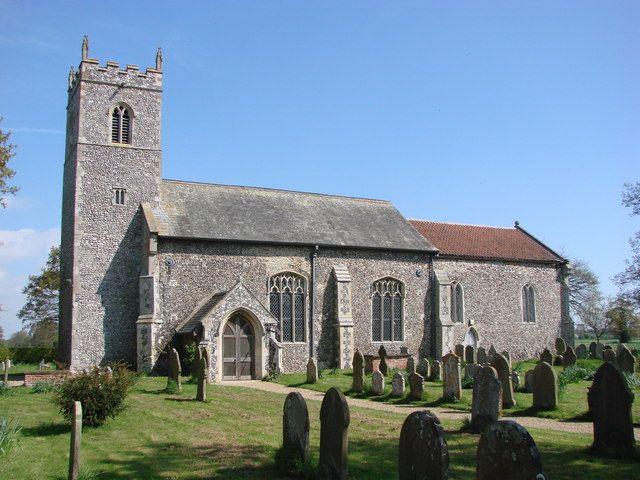 Lingwood is a village and former civil parish, 8 miles east of Norwich, now in the parish of Lingwood and Burlingham, in the Broadland district, in the county of Norfolk,

The name “Lingwood” means ‘Bank wood’ or ‘heather wood’ On 1 April 1935 the parish was abolished and merged with Burlingham.