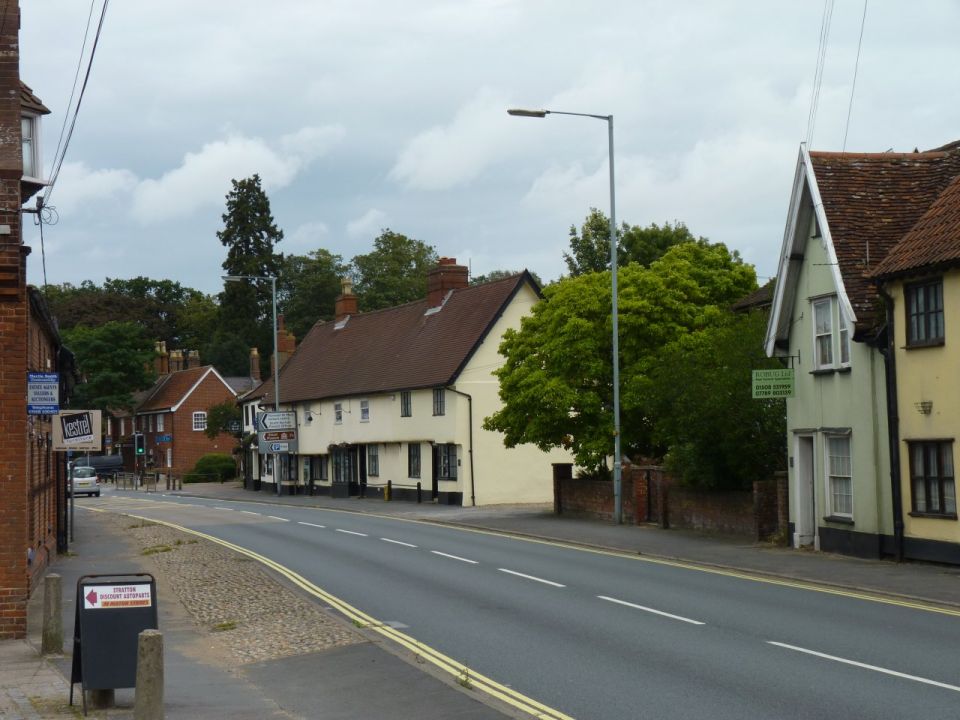 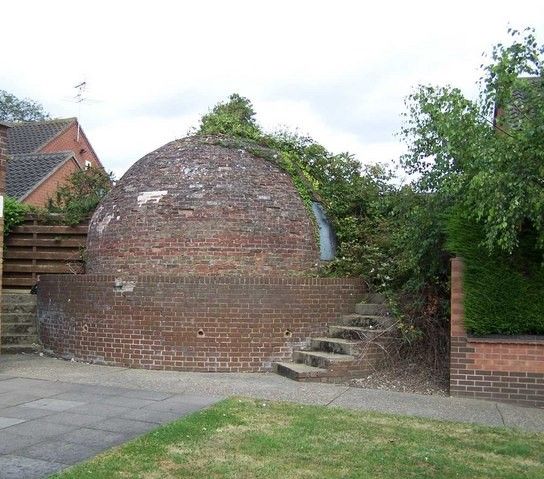 All about Long Stratton
The village is situated halfway between the county city, Norwich, and the market town of Diss; along the Roman built road, the A140 which runs from Cromer (North Norfolk) to Ipswich (Suffolk).

Long Stratton has two Church of England churches (St Mary and St Michael), as well as a Methodist church. The church of Long Stratton St Mary is one of 124 existing round-tower churches in Norfolk.

Long Stratton is home to approx. 4000 people. The statistics further confirm that Long Stratton is used as a commuter village, with the average employed person travelling 17.25 miles to their place of work.

Long Stratton is part of the electoral ward of Stratton. This ward had a population of 5,519 at the 2011 census

Shopping facilities are located along the main street which runs through the village (part of the A140 road), as well as in two small shopping centres (South Norfolk Shopping Precinct and The Icehouse Precinct – so called because it was built adjacent to the Victorian icehouse belonging to Long Stratton Manor). A coop supermarket is located in the centre of the village. In August 2015, a Subway sandwich shop opened inside the supermarket.

There are also two public houses (The Queen’s Head and The Swan).

Long Stratton also has a Doctors surgery, as well as a Leisure centre operated by South Norfolk District Council.

In terms of public transport, numerous operators run bus services between the village and the city of Norwich.

The village has also seen the creation of two new housing estates for the new millennium, increasing the village population and size.