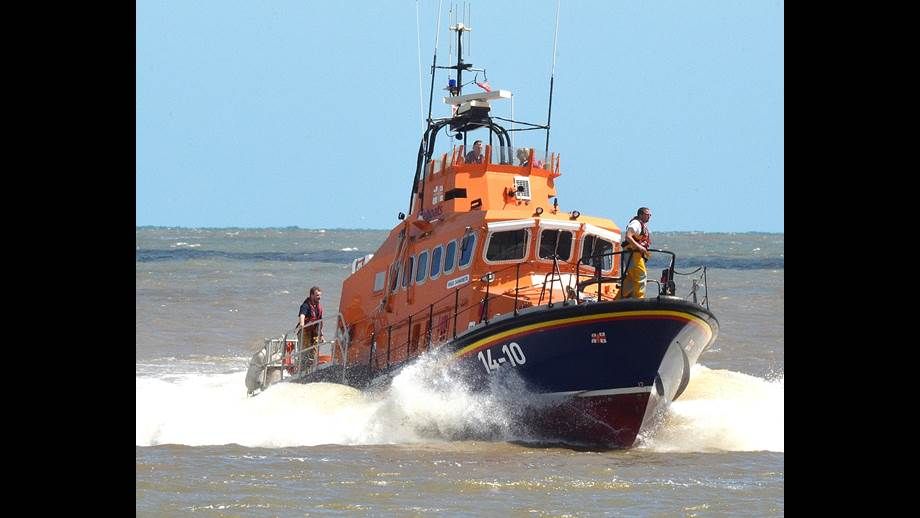 Lowestoft is one of the oldest lifeboat stations in the British Isles.

It was founded in 1801, 23 years before the lifeboat service itself was established. The first lifeboat at Lowestoft was built by Henry Greathead who, 12 years before, had built for South Shields the first lifeboat of all, the famous Original. Six years later Lowestoft took her place in the history of the lifeboats by having the first sailing lifeboat. This lifeboat was built for the Suffolk Humane Society by Sparham of Lowestoft, under the superintendence of Lional Lukin a London coachbuilder, and was named Frances Anne (Greathead’s had all been rowing boats). The Frances Anne was the first of the great fleet of sailing lifeboats that served on our coasts for over 140 years. It was not until December 1948 that the last of them was replaced by a motor lifeboat. The Frances Anne served until 1850. She rescued some 300 lives. Then, five years later, the station came under the control of the Royal National Lifeboat Institution.

A second lifeboat station was established in 1870 but it was closed in 1912.

The Lowestoft lifeboat Michael Stephens was among the 19 of the Institution’s boats, which went over to Dunkirk in 1940 to help in bringing off the British Expeditionary Force, her crew was officers and men of the Navy. The Michael Stephens worked in Dunkirk Harbour itself, carrying men through the crowded darkness to the ships outside. She was twice rammed by motor torpedo boats but she went on with her work and returned to Dover under her own power.

Sunday, Monday, Tuesday and Thursday
10.30am to 2.30pm (subject to volunteers)