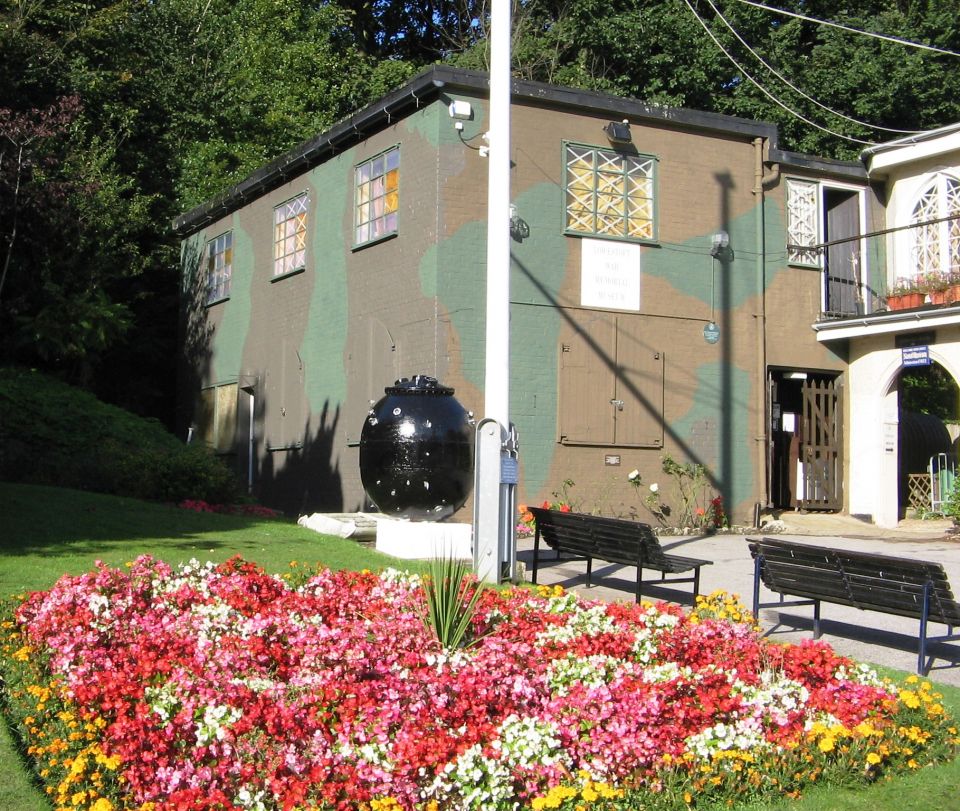 The Lowestoft War Memorial Museum is a museum located in Lowestoft in the English county of Suffolk. It is housed in the World War Two headquarters of the Royal Naval Patrol Service in Sparrows Nest Gardens in the north of the town. The museum is dedicated to all of the people of Lowestoft who served during World War One and World War Two. It was opened in 1995, to coincide with the 50th anniversary of VE day on 8 May that year.

The museum is operated by volunteers and is open on some weekends and school holidays during the summer period. Inside the museum is a small chapel and the roll of honour for civilians killed by enemy action in Lowestoft during both World Wars. There are numerous exhibits and photographs, including many that relate to the wartime defences of the town and the effect on the town and its population of the destruction caused by enemy bombing. Other artefacts and photographs tell the stories of the servicemen and women who either served in, or who came from, Lowestoft.

There is a small entry charge.

The museum can be visited on Sunday and Bank holiday afternoons from May to October. There is a small entry charge.