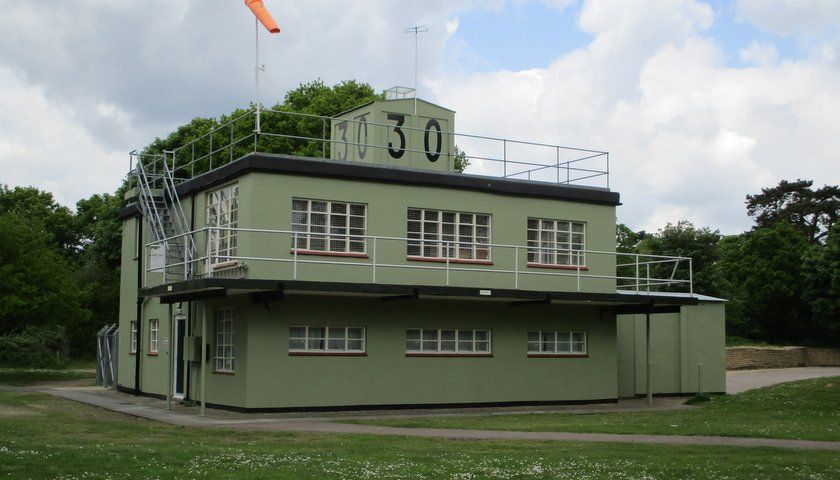 We aim to preserve the history and heritage of this former home of aviation research and develpment with our museum and our legacy of stained glass windows in the Church of St Michael and All Angels and the memorials on the Barrack Square.

The Museum and associated underground bunker tells the story of this fascinating airfield from its opening in January 1917, to the last flight in March 1917. It covers the time in WW1 when it was a special testing and development airfield for the Royal Flying Corps, and then the fledgling R.A.F. Between the wars the airfield was the prime site for testing Armaments and Aircraft of all sorts, Civil and Military.

WW2 saw the airfield as a Battle of Britain Station, and then a Fighter base for the 8th United States Airforce. After the war Experimental work resumed… trialling rough field testing of aircraft, and early work on automatic aircraft landing systems – the systems now standard on all aircraft.

We are able to arrange for small group visits for £5 per head. Minimum 1 hour visit. Children under 12 free.

Sunday afternoons 2-5 p.m. from Sunday 3rd April to the end of October.

By pass Stowmarket staying on A14, turn right to Haughley keep to main road through to Bacton T-junction, turn left (B1113), 1st turn right into Blacksmiths Road.