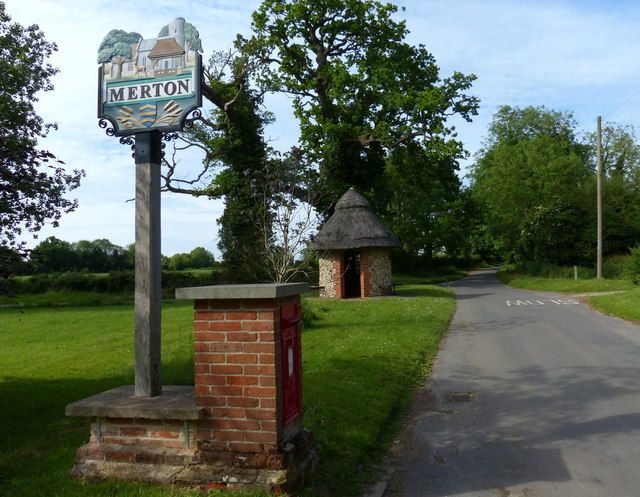 Merton is a civil parish in the English county of Norfolk.

Its church, St Peter’s, is one of 124 existing round-tower churches in Norfolk and is a Grade I listed building.