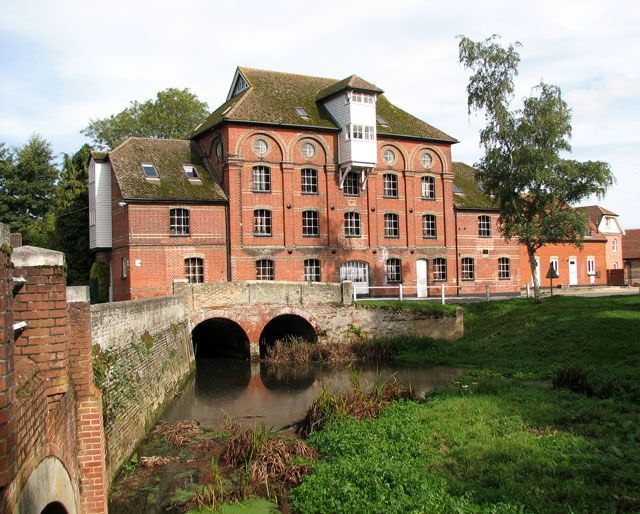 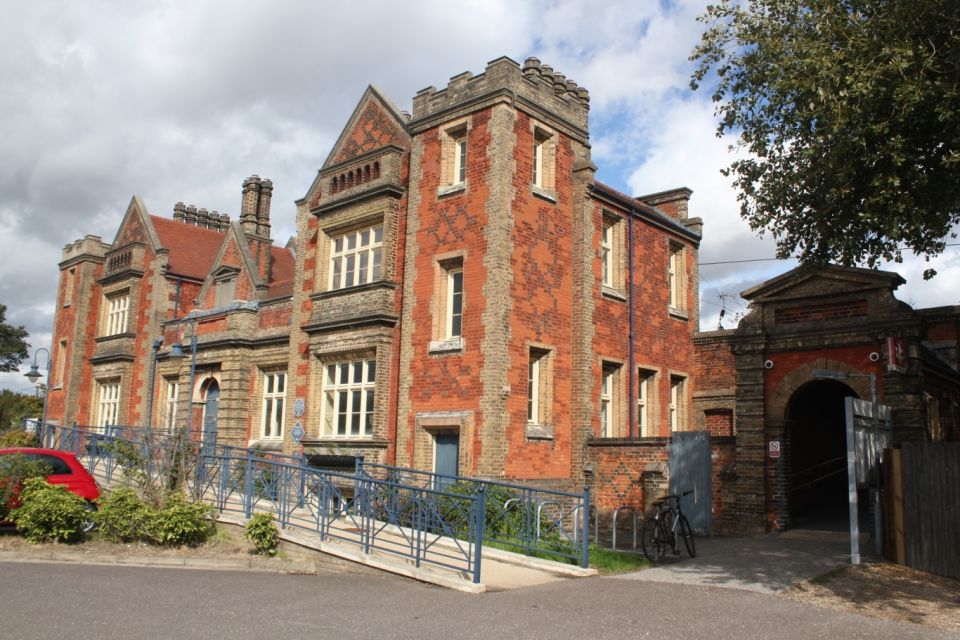 Small town set in the Gipping Valley. Needham Market is a town in Suffolk, England. The town of Needham, Massachusetts, was named after Needham Market.

Small town set in the Gipping Valley. The High Street is designated a conservation area, and most of the buildings are Grade II listed. Look out for the 17th C. Old Grammar School and the former Quakers’ Meeting House. The 15th C. church posseses a superb hammerbeam roof. Needham Lake offers walks, fishing and picnic areas.

The Town initially grew around the wool combing industry, until the onset of the plague, which swept the town from 1663 to 1665. To prevent the spread of the disease, the town was chained at either end, which succeeded in its task but at the cost of two-thirds of the populace. The town did not recover for nearly two hundred years, with the canalisation of the River Gipping in the late 18th Century and the introduction of the railway. Modern Needham Market contains two road names that are linked to the plague. Chainhouse Road, named after the chains that ran across the East end of the town. The Causeway, is a modern variation of ‘the corpseway’ so called because of the route that plague victims were transported out of town, to neighbouring Barking church for interment.