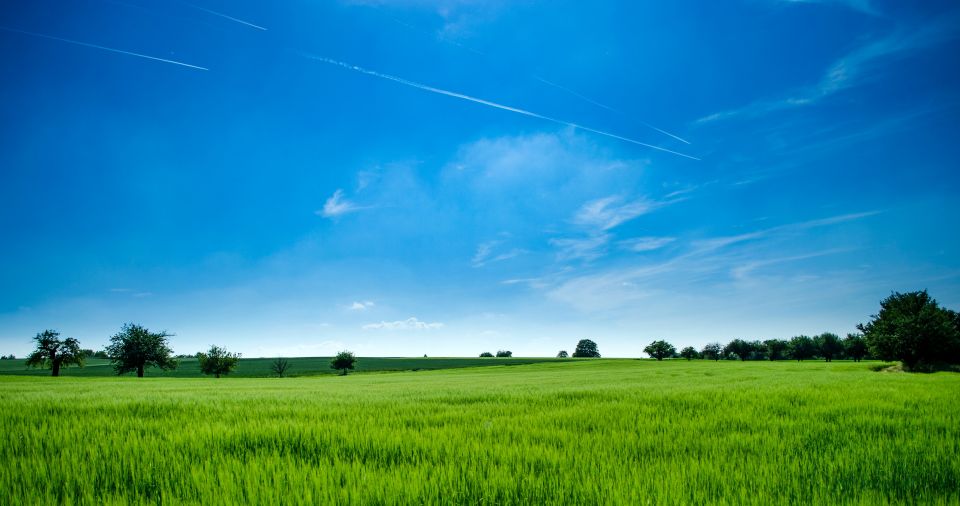 This is a walk full of historical interest. 4 miles (6.4km) approx. The link below will take you to a pdf of the route.

What’s it like?
The marshes are grazed by cattle and are criss-crossed by small dykes. Various shorter routes are available including a circular easy access route (see signs on the walk).

What wildlife lives there?
In spring coots, moorhens and swans nest in the dykes. You may hear lapwings, and the first flowers appear, usually yellow, the most attractive colour for insects, and also the first butterfly, the brimstone, again yellow. In the summer more plants are in flower such as marigolds, mallow and purple loosestrife, and you might even see the blue flash of a kingfisher. Late summer brings butterflies like peacocks, painted ladies, red admirals and commas, as well as dragonflies and damselflies. In autumn the oak leaves are changing colour and in winter ducks and geese inhabit the wet fields. Birds of prey such as kestrels, harriers, buzzards and owls hover, looking for small mammals.

What else is there to see?
There’s the site of an Iron Age causeway on the route. Causeways constructed of faggots or
gravel were maintained to provide access for wheeled carts. You can still see raised tracks
meeting the river wall. The causeway also has evidence of later Roman additions.

Did you know?
The dyke systems on the marshes originate from medieval times. Worlingham Wall is a medieval flood defence on the route which divided Beccles Marshes from Worlingham Marshes. These flood walls divided the common marshes of each parish where parishoners had the right to graze animals.