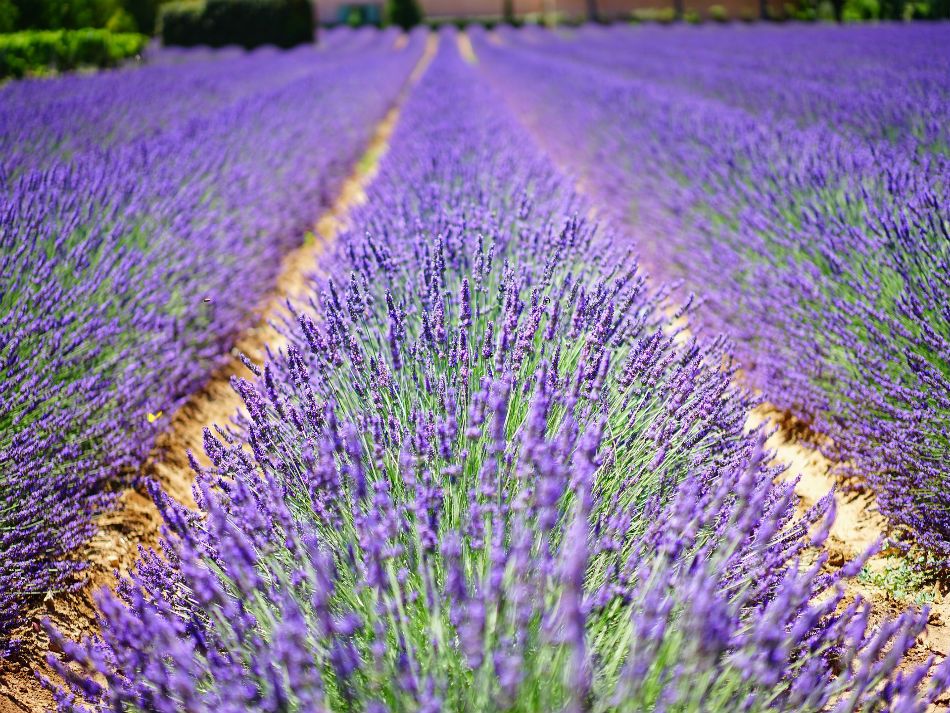 Norfolk Lavender is at the heart of the West Coast of Norfolk. You’ll find some of Britain’s most attractive countryside, a glorious coastline, and a rich, vibrant heritage.

We have a long history here in Norfolk. Our founder Linn Chilvers originally ran a nursery garden and florists’ business in Heacham.

5 Bar Gate – Norfolk Lavender’s first fieldBut he had always dreamed of growing lavender on a large scale; however most of the local farmers rubbished the idea and it looked like his vision would never come to fruition, but then Linn met Francis ‘Ginger’ Dusgate of Fring Hall who thought Linns’ plan worthy of trial. In 1932 the two men went into partnership to grow and distil lavender.

The great venture started with Ginger providing 6 acres of land and Linn supplied the 13,000 plants required. The planting was done by three men and a boy in eighteen days for a total cost of £15. So began the long tradition of Norfolk Lavender.

Linn Chilvers’ lavenders produced oil of excellent quality and yield. In 1936 the partnership bought 2 stills which had been made in 1874, they paid for themselves time and time again being used until 2009. They are now in our distillery museum.