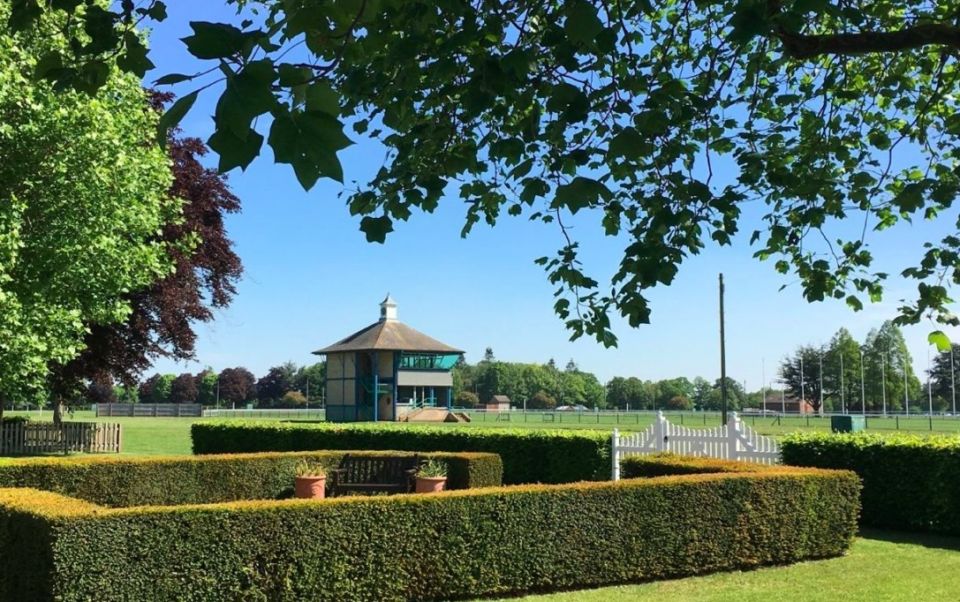 With a unique combination of open parkland and indoor space, the Norfolk Showground is the perfect setting for your event whether it’s a business meeting, training course, concert, trade show, exhibition, charity event, formal dinner or celebration.

The perfect space whatever your requirements

Set just outside the beautiful city of Norwich, we have a variety of spaces available for venue and room hire including 150 acres of landscaped parkland, meeting rooms and indoor space, including a 3000 sqm arena.

More than just an event space, the Norfolk Showground can help support your business from office space to archive storage, from location filming to a fully equipped kitchen with 24 hour access available and easy vehicle access for loading and unloading.

Our home is the Norfolk Showground just on the outskirts of Norwich where we host not only the Royal Norfolk Show but a range of other major events throughout the year. Our prime location and host of facilities including our 150 acre site and 3000 sqm indoor arena also make us a nationally recognised venue for events from concerts to conferences.

HISTORY
The RNAA is one of the oldest county associations, being founded in 1847 by the amalgamation of the East Norfolk and West Norfolk Associations. In 1908 the Association was granted the great privilege of the Royal prefix by King Edward VII. For over 100 years shows were held in a variety of locations throughout the county with the co-operation and support of landowners with parkland sites. In 1952 the RNAA made its initial purchase of land at Costessey for a permanent showground, the first show appeared on the current site in 1954. Over the last sixty years the showground has been expanded and improved with the addition of indoor venues, including the state of the art Showground Arena and the MacGregor Building suite of meeting rooms.

Norfolk Showground is conveniently located on the A47 west of Norwich, close to the A11 and only 20 minutes from Norwich rail station and the airport.

Postcode for Sat Nav: NR5 0TP.
From the North and West – easily situated just off the A47 Norwich Southern Bypass at the A1074 Longwater Interchange.
From the South and East – Travelling to Norwich via the A11 from London any beyond or A140 from Ipswich, take the A47 westbound and follow the signs for Norfolk Showground.

Norfolk Showground is some 150 acres with different entrance gates in use for each event. If you are in doubt as to which gate to use, please contact us. 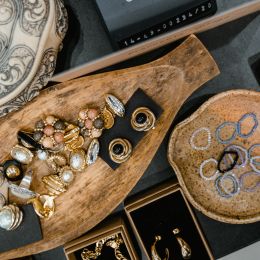