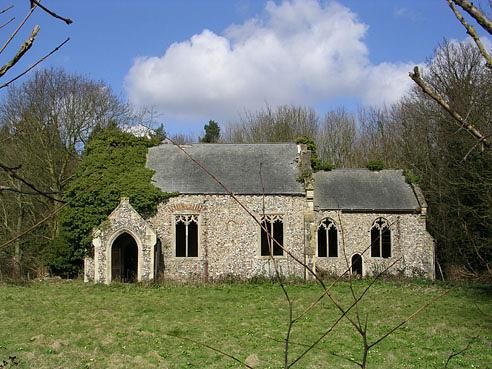 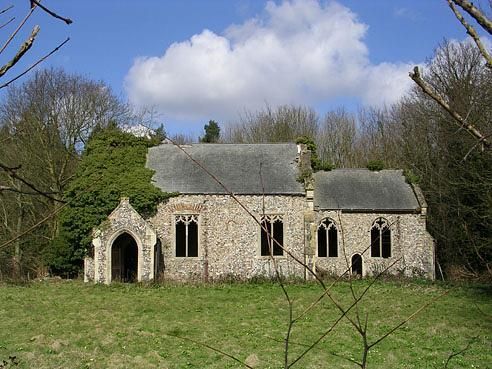 Lingwood and Burlingham is a civil parish in the English county of Norfolk, comprising the large village of Lingwood together with the smaller villages of Burlingham Green, North Burlingham and South Burlingham.

The villages are all within 2.5 miles of each other, some 9.3 miles equidistant from the town of Great Yarmouth and the city of Norwich.

Burlingham House is a Georgian Grade II listed manor house, the former seat of the Jary family, and is now a care home. Burlingham Hall (now demolished) was the seat of the Burroughes family, bought with 3500 acres in 1919 by Norfolk County Council as part of its farming estate.

Lingwood is served by Lingwood railway station on the Norwich-Great Yarmouth Wherry Line.

The name Lingwood originates from “Lingwoode”, the first name given to the area, meaning “slope of a wood”. The village was first noted in 1190.

The name Burlingham means ‘Homestead/village of Baerla’s/Byrla’s people’. The exact form of the personal name is uncertain.