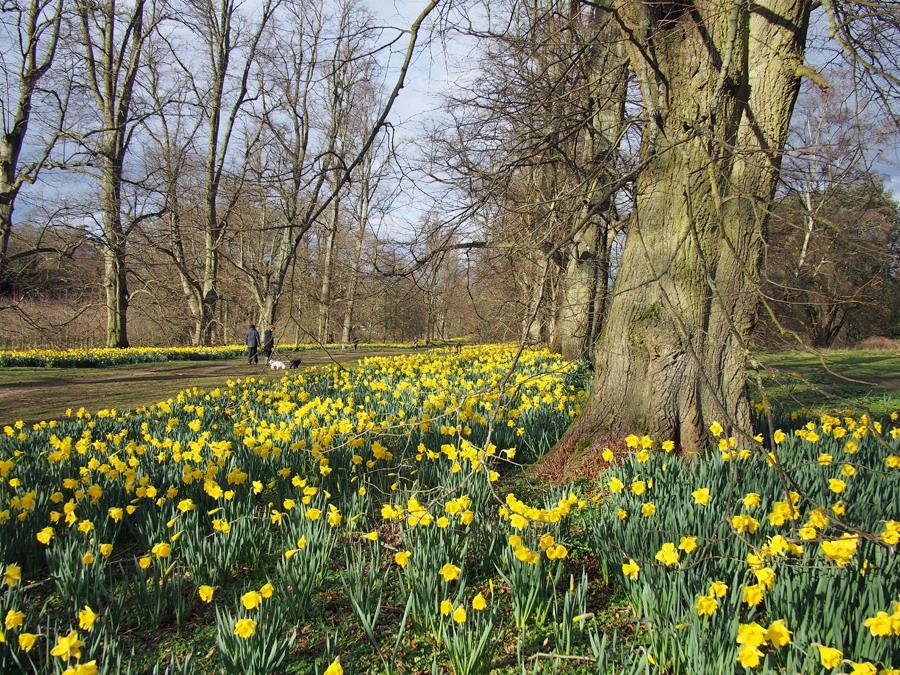 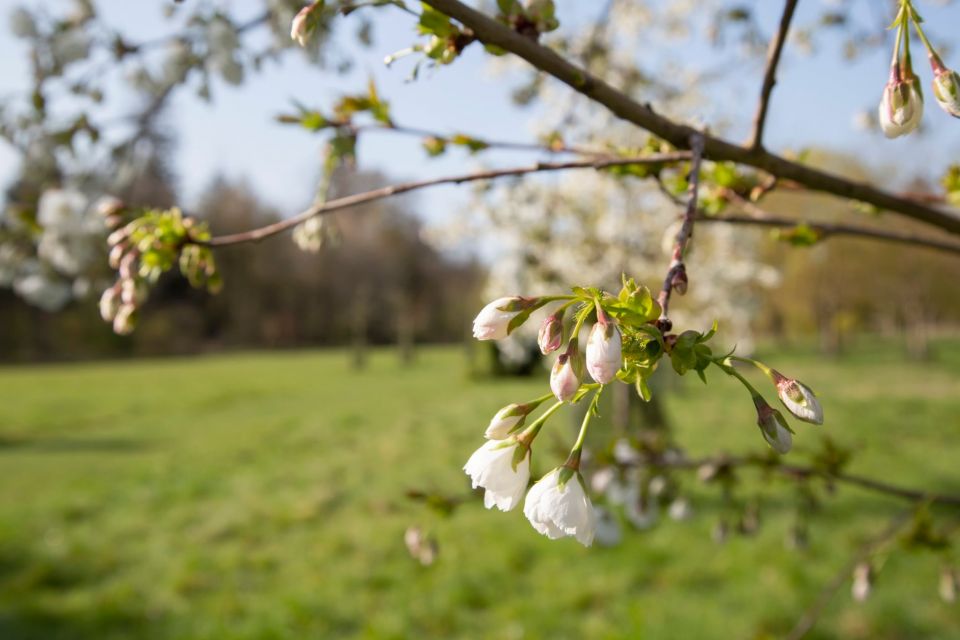 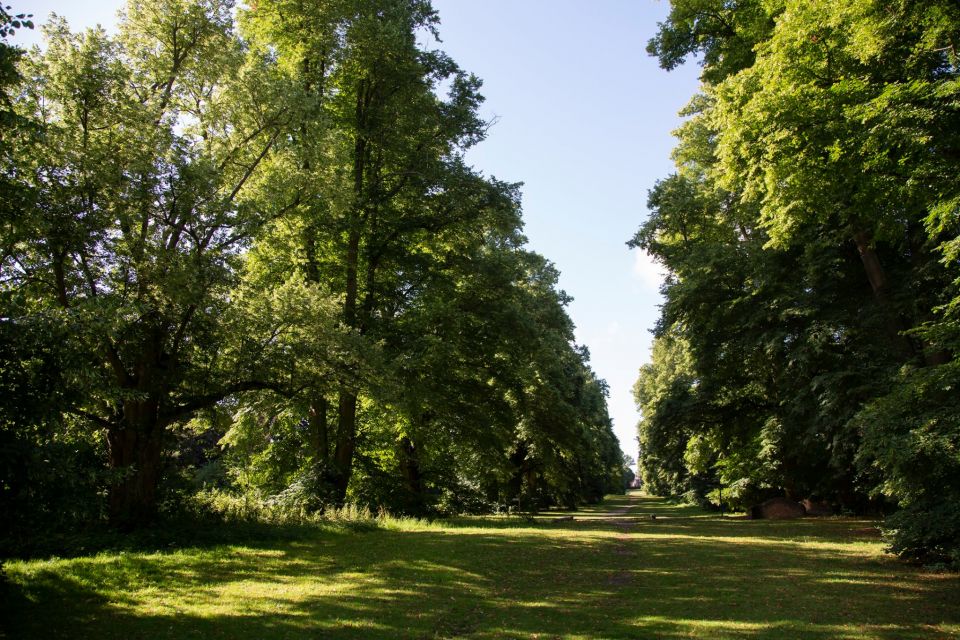 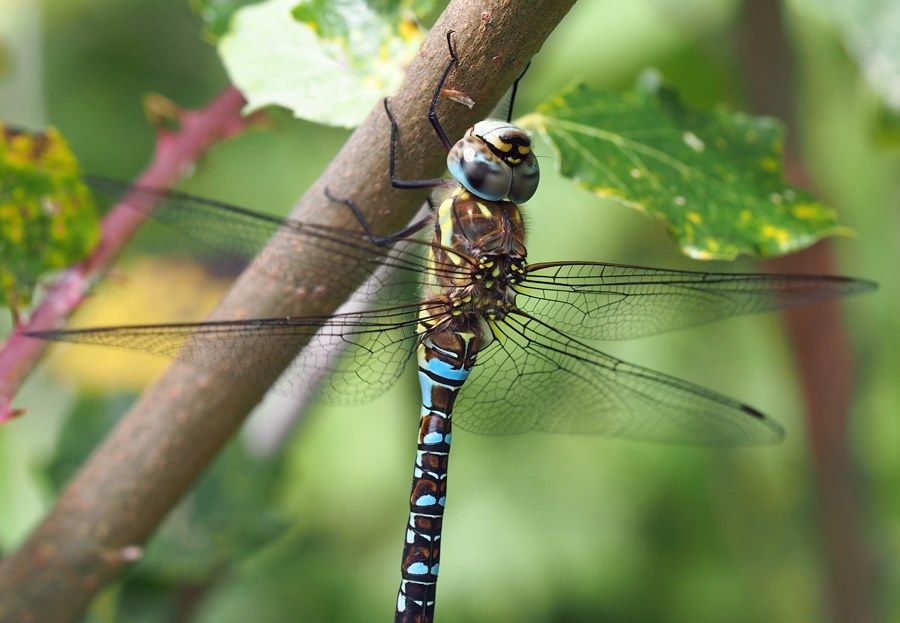 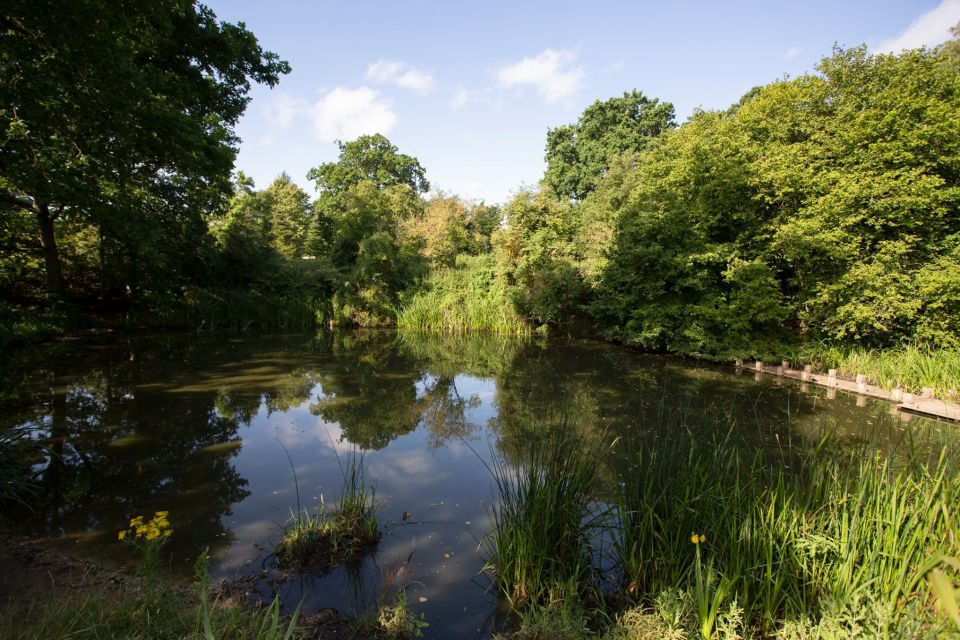 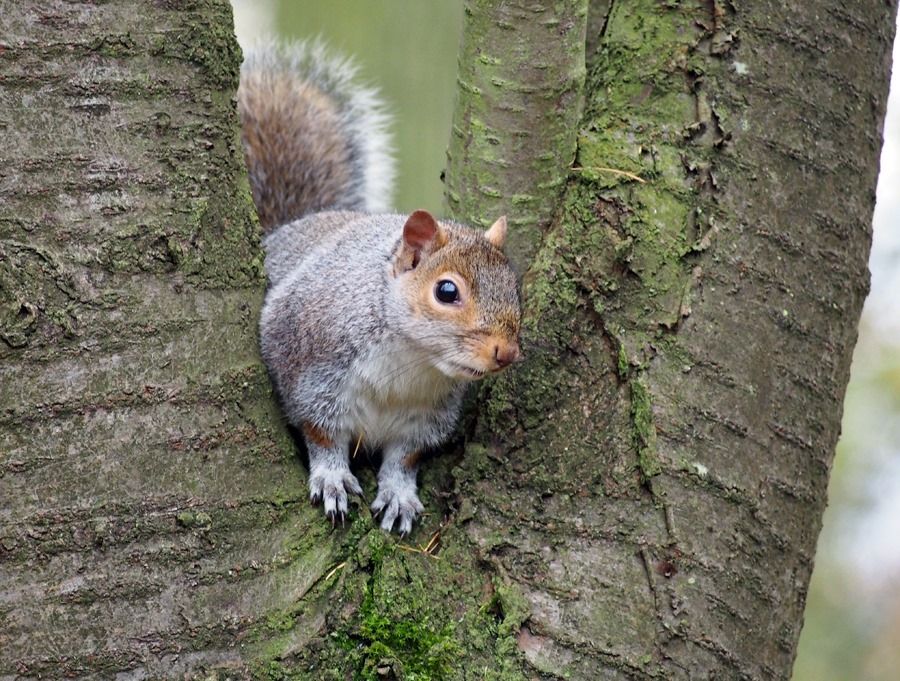 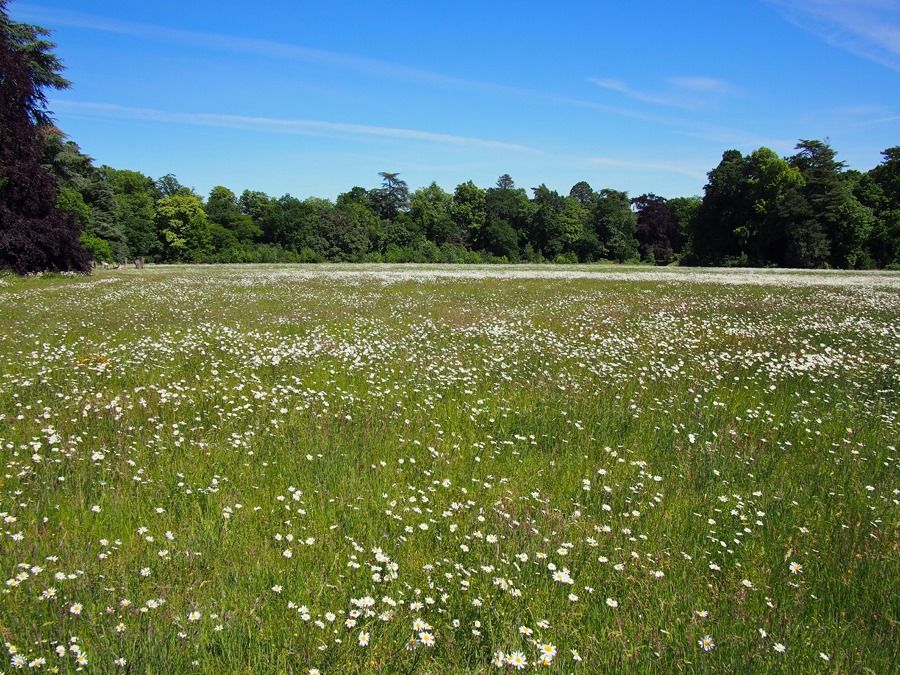 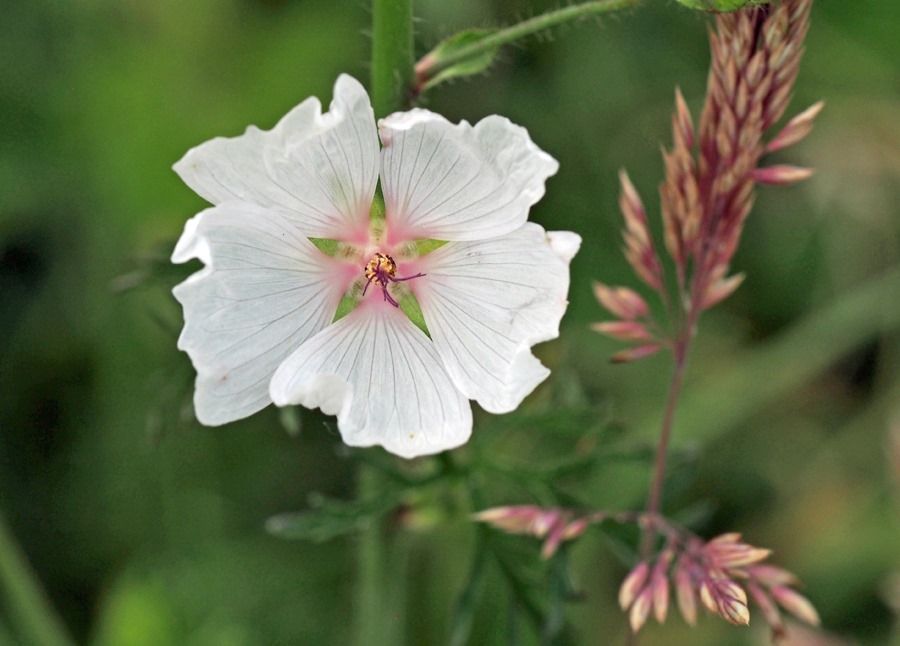 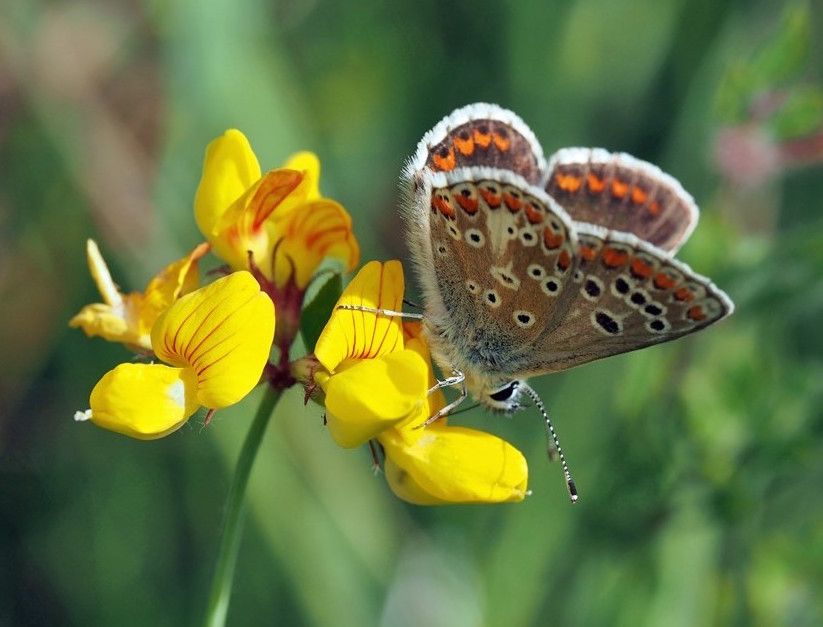 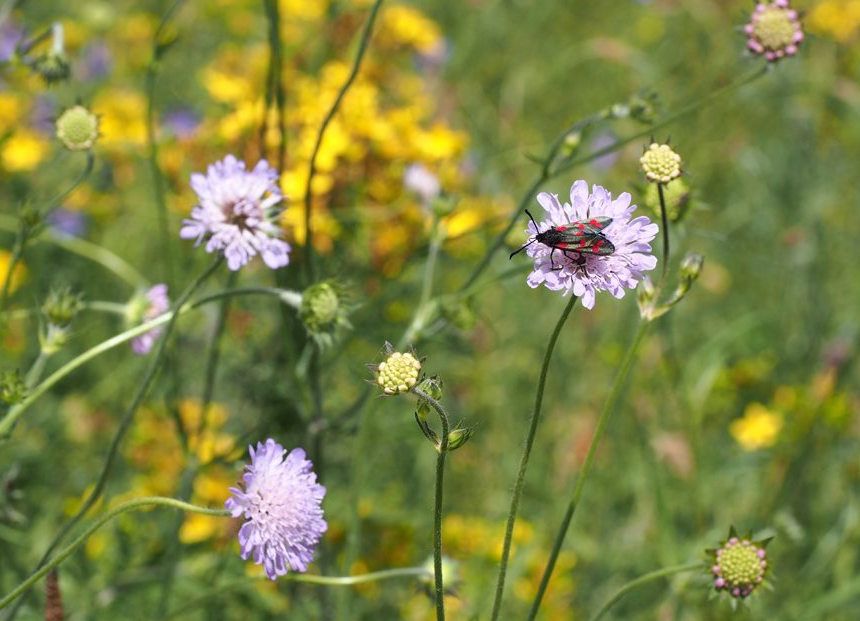 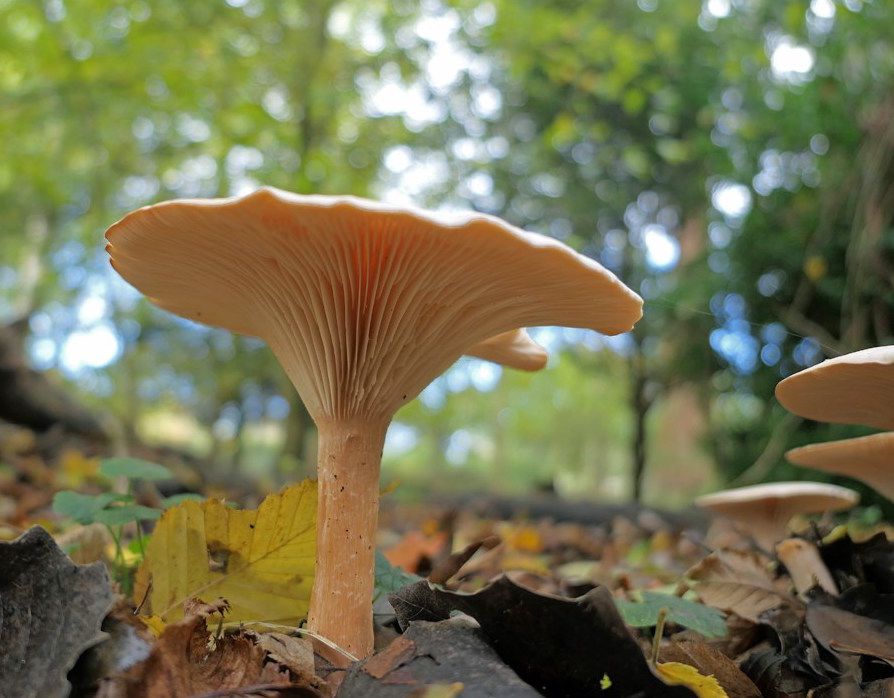 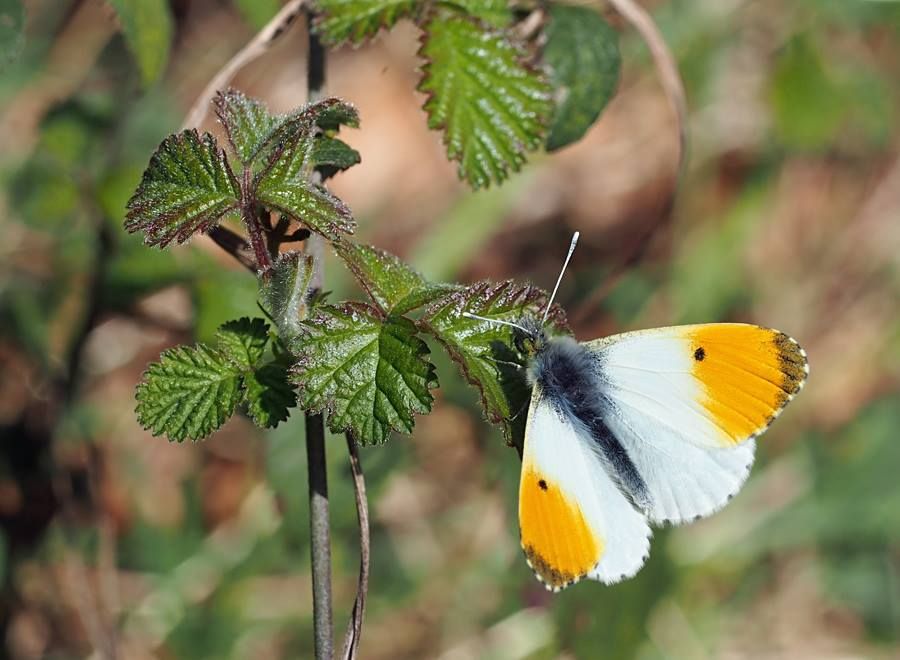 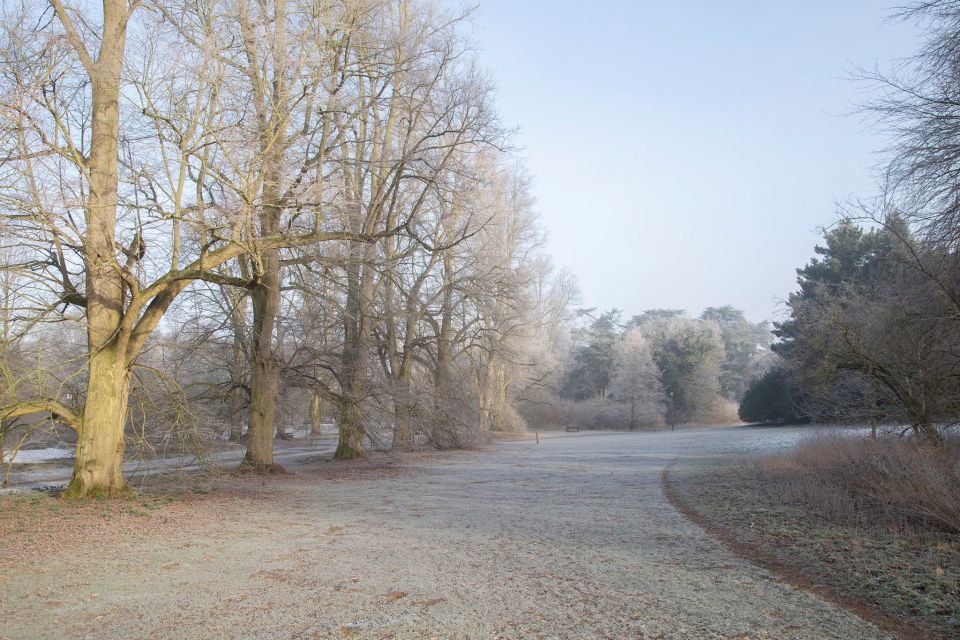 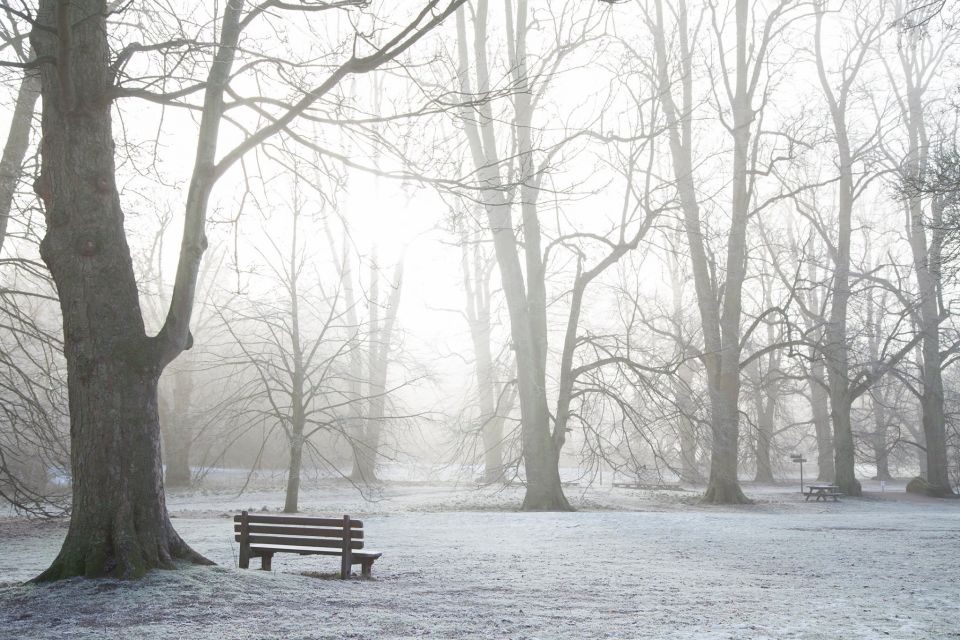 Nowton Park consists of almost 200 acres of beautiful Suffolk countryside landscaped over 100 years ago in typical Victorian style.
Until 1985 the park formed part of the Oakes family estate. It is now owned by West Suffolk Council.

With almost 200 acres of landscaped Suffolk countryside there is something for everyone at Nowton Park. For sports enthusiasts there are football pitches and to keep the kids entertained there is a large play area. To find out more and for information about events and activities, visit the Nowton Park Facebook page

Nature lovers can visit the unique arboretum which is home to trees from around the world such as eucalyptus from Australia, paperbark maple from China and Kentucky coffee trees from North America. A panda was carved in 1998 and placed in the China region along with some bamboo to add to the vision of this geographical area. There is also a dragon that was carved from a cedar tree that was growing in the park but was struck by lightning. The Nowton Park totem pole stands 35.4 feet (10.8m) tall near the centre of the North American region of the arboretum. It is carved from a western red cedar which is the species traditionally favoured by Native Americans for their totem poles.

To your left when looking towards the main house from the lime avenue, you will see the bird feeding station on the edge of the wood. In the winter a variety of woodland birds can be seen such as the blue, great and long tailed tit, nuthatch and the great spotted woodpecker. The wood around the bird feeding area is known as Cherry Glade. It is a larch plantation also containing cherry and sweet chestnut as well as a few fine specimen oaks. In this area there is a good example of a mature larch, the only European conifer that loses its needles in winter. There are also mature beech and oak growing in the nearby pasture.

The lime avenue is one of the finest examples in the UK and was planted around 1880 to give the estate a sense of grandeur. It also provided the house (then Nowton Court) with a vista to the northern boundary. Unusually, it did not mark the main entrance route to the house. In spring over 100,000 daffodils bloom beneath the trees. These were planted in 1989, the two species planted were King Alfred and Magnificent.

You can lose yourself in the maze. It is in the shape of a stylised oak tree (in commemoration of the Oakes family who were the former estate owners). The maze is open from May to October every year and is south of the park, 2km from the main car park. There are 2,500 hornbeam trees that make up over two miles of hedging, maintained at a height of around two metres. Hornbeam is similar to beech and keeps its leaves through the winter. The centre of the maze is marked by a fastigiate oak (with upright branches).

There are two ponds in Nowton Park – the meadow pond which is rich in aquatic life and is a draw for grass snakes as a place to bask, hunt and swim. There is also the school pond so called because it is near the manor house which was used as a prep school after the war. This is almost an acre in size and sits mostly in the shade of mature exotic trees. It is home to moorhens, mallards and the occasional grey heron which feeds on the introduced mirror and crucian carp.

The meadow was sown in 1990. The introduction of wildflowers, like birdsfoot trefoil has boosted the numbers of butterflies recorded in the park.

All deposits are refundable upon the return of equipment.

The following regulations are in place for your safety and to protect the environment, please abide by them:

Free to enjoy (you will need to, pay for parking if you need it)