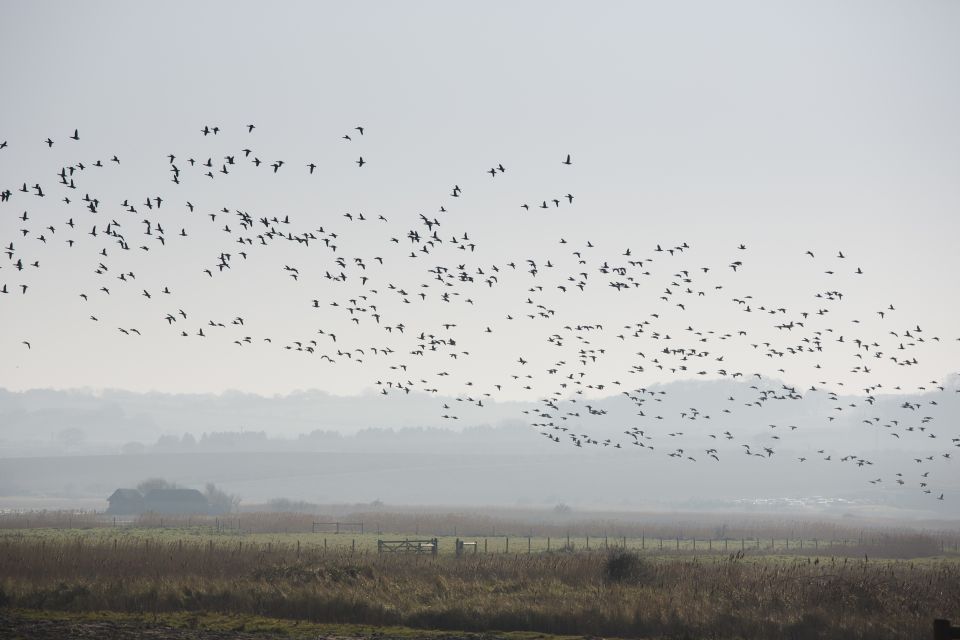 It was purchased in 1926 to be held ‘in perpetuity as a bird breeding sanctuary’. It provided a blue print for nature conservation which has now been replicated across the UK. In 2012 an appeal helped purchase a further 57 hectares linking the two NWT reserves at Cley and Salthouse together, creating a single coastal reserve of more than 300 hectares. Today, Cley and Salthouse Marshes is one of the country’s most popular birdwatching sites, attracting more than 110,000 human visitors each year. The six hides (four of which are accessible via boardwalks) give fantastic views across pools and scrapes that are specially managed to attract breeding and passage birds. The award-winning visitor centre features interactive interpretation, regularly changing exhibitions, and a well-stocked gift and book shop.

The Simon Aspinall Wildlife Education Centre provides popular events, workshops, performances, guided walks and seasonal festivals. The centre is named in memory of naturalist, Simon Aspinall (1958 – 2011) in recognition of his contribution to ornithology and nature conservation, both in the UK and abroad.

There is also a large café which serves tasty local produce and offers panoramic views over the marshes and coastline.
Visitor centre phone number: 01263 740008

Access
The main access point for NWT Cley and Salthouse Marshes is located 0.8km (0.5 miles) east of Cley Next the Sea village, on the Coast Road – A149 towards Sheringham. Regular buses stop outside the visitor centre – non-members can present their ticket for a reduced entrance fee to the hides (the visitor centre is free to all). Access to the hides is free to members and children, with a charge for non-members. The Coast hopper bus also stops in the village of Salthouse where public footpaths pass through the reserve leading to the beach. The entire reserve can be circumnavigated by a series of walking tracks, which also lead into the village of Cley to the west and Salthouse to the east. Car parking is available at the centre, with additional parking available at the beach car park (all parking free to members, charge for non-members).

The visitor centre and some paths are fully accessible for wheelchair users.

Reserve: From the visitor centre car park, cross the road using a pedestrian crossing to enter the reserve. There is a hardened (compacted hoggin) path: left leads to a boardwalk, with passing areas, to the hides; right leads to Bishops Hide. Continuing in this direction it is possible to access East Bank (there are steps and a slope for easy access) which is a raised bank with a hardened (compacted hoggin) path that stretches towards the beach overlooking all of the reserve.
Visitor Centre: disabled parking bays with a rough surface leading to the centre. There are push button doors, a lift to access the main centre, disabled toilets, a hearing loop and a wheelchair available.

Migrating and rare birds
Cley and Salthouse Marshes is justifiably popular with birders as over the years the Marshes (and surrounding area) have hosted a huge number of rare birds; the reserve’s position in the middle of the Norfolk coastline makes it ideally placed to receive scarce visitors, as well as thousands of common ones. Among the rarest birds have been a white-crowned sparrow from North America, a Pacific swift, a red-necked stint from Asia and a rock sparrow from southern Europe. To the eastern part of the reserve, Salthouse beach comes alive in winter when wintering snow buntings usually take up residence. In some years, rarer Lapland buntings and shore larks also join them. Although there are many species of interest using the site in summer and winter, spring and autumn are undoubtedly the best times for rarer birds to show up, but almost anything is possible at any time. Check at the visitor centre for the latest sightings.

Spoonbill
One of the most spectacular birds that visitors to NWT Cley and Salthouse Marshes might spot, is also one of the UK’s most recent avian colonists. Similar in build to a grey heron, though slightly smaller, the spoonbill’s plumage is completely white, except in the breeding season when adults show a small patch of yellowish feathers on their chest. But by far their most noticeable feature is the one for which they are named – that enormous, spatula-like bill. The species had not bred in Norfolk for over 300 years until, in 2010, a colony was discovered at Holkham marshes, where six pairs raised ten chicks. Birds from the colony frequently visited Cley’s pools to feed, and will hopefully continue to do so in years to come.

Snow bunting
A little bigger than a sparrow and with predominantly white plumage, mixed with patches of warm brown and chestnut, the snow bunting is a frosty jewel of a bird. Despite its colouration, the species can be surprisingly hard to pick out as it feeds among the shingle – its plumage makes perfect camouflage, moulding into the winter landscape. Snow buntings visit the UK’s coastline in small numbers each winter, with around a thousand individuals settling on the beaches of Norfolk between November and March. Salthouse is arguably the best site in the county to watch this species, with a small flock often present.

Marine life
An amazing array of colourful marine life lives just offshore from Cley and Salthouse Marshes, around various shipwrecks, and as part of the 32km (20 mile) Cromer Shoal Chalk Reef which stretches east from Cley to Trimingham. Among the many colourful species found are the comical Tompot blenny and various crabs, anemones, sea squirts and sea slugs. It was designated a Marine Conservation Zone in 2016.

Marsh harrier
You shouldn’t have to sit long before a marsh harrier drifts into view. The initial clue is usually a sudden scattering of flocks of gulls, ducks and wadering birds from the pools and scrapes. Present all year, NWT Cley and Salthouse Marshes is one of the best places in the UK to see this spectacular raptor.

Dog policy
Sorry, no dogs on the reserve. Visitors with dogs can walk Beach Road, along shingle bank (Northern reserve boundary) and East bank – from here you can see some areas of the reserve. In partnership with National Trust Blakeney we have produced a leaflet about where dogs can go for visitors – download here
https://www.norfolkwildlifetrust.org.uk/documents/downloads/blakeney-cley-dog-leaflet-web-final.aspx
Dogs are welcome at Cley in the decking and outside areas of the visitor centre but we do not allow dogs into the café area.

Closed: Christmas Eve and Christmas Day
Please note the café closes half an hour before the centre.

Cley Marshes is on the north Norfolk coast, on the A149 coast road, 6km north of Holt. The visitor centre and car park are easily accessible on the landward side of the road. Entrance is located directly across the A149 coast road from the car park. 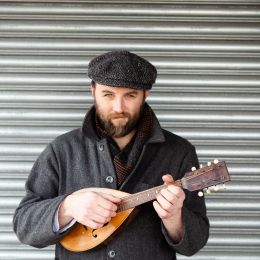